Know Bikrams Vlog and Bgs Raw. You must watch this video because I have covered the basic QnA which are been ask to every youtubers 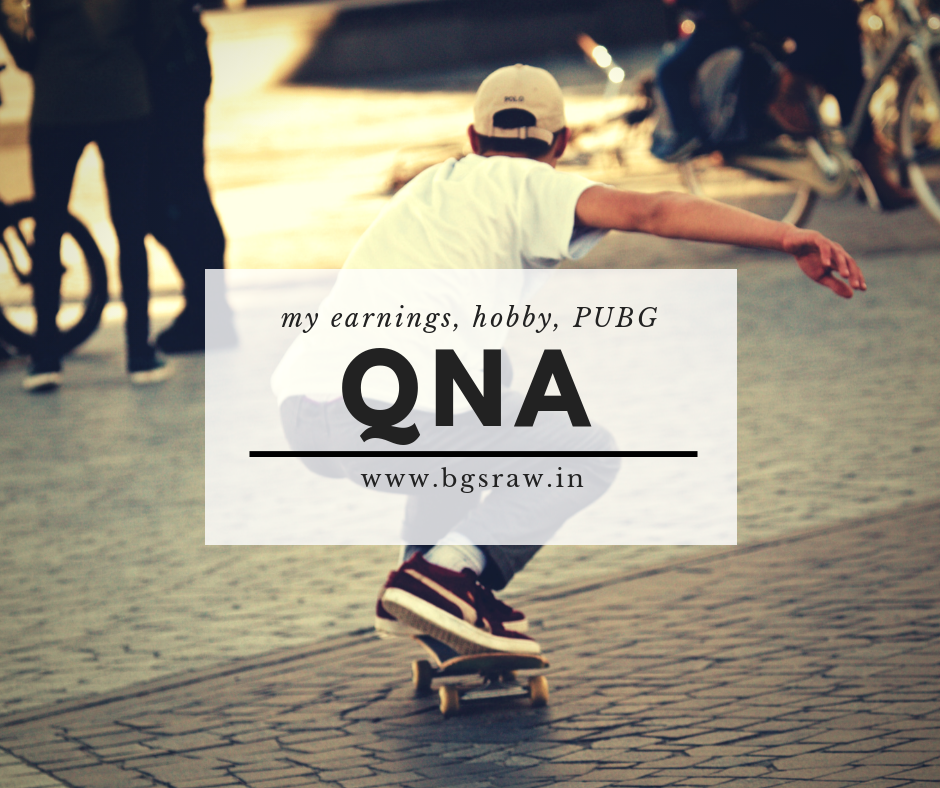 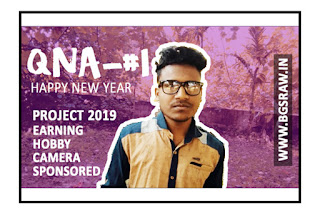 Hey this is my last video on my YouTube channel Bikrams Vlog. You must watch this video because I have covered the basic QnA which are been ask to every youtubers. I've also mentioned my new project in 2019 and My Earning, Hobby, PUBG Bikrams Vlog Youtube. I'm just picking up my time to create a good content, which will you loved to watch. The contents are like Comedy Talk Show and the name of the will will be released ones I shoot the first video. So guys please watched this video and do not forget to subscribe my channel. Hey guy all the comedy series will be uploaded on the Youtube channel called Bgs Raw only. So you must all subscribe that channel