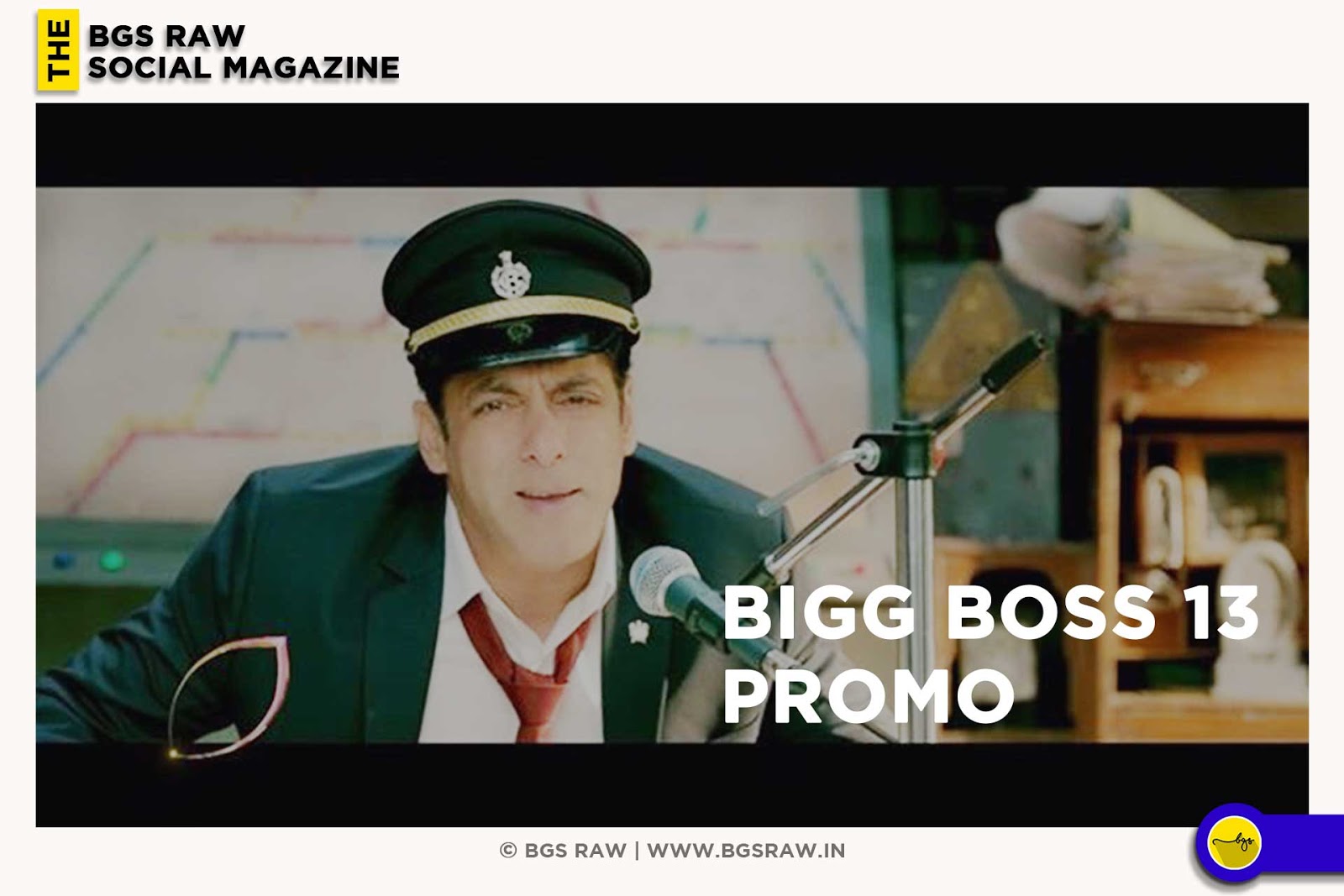 Bgs Raw News: Bigg Boss 13 on of the most controversial show on Indian television once again coming up with new season & new contestant. The first look host Salman Khan from the show has come out. The makers have released the treasure on twitter which is going viral on the Internet. We hope this seasons will come up with a very new concept. We Bgs Raw will try to cover and update on the controversy on Bigg Boss 13.

After watching the promo, it's suggested that it will be a shorter season. The usually goes for three months. In this 13th season, it likely seems that only celebrity will appear.

Rajpal Yadav the comedian has also acknowledged that he was offered the show but as like every year, this year also he is committed to a film project so he will not be a part of. But he told he loves watching this show and its format is quite entertaining. My best wishes to the participants in early told to E Times.

Actor Zareen Khan also tweeted, “I’m amused to read news articles about me which I’m not aware of myself. The news about me being in #BiggBoss13 is completely FALSE.”

The final list of contestant will be out only on the TV premier, and the date it seems to be on 29 September. Keep Visiting Bigg Boss 13 or bookmark it, only on Bgs Raw web.

Publisher: This report was discovered by Bgs Raw Team, with lots of analysis, research, and survey on the internet. If you've any query regarding this article, get free to write below in comment box. We used Images, Media Information, Videos, for not re-selling, the media are only meant for promotional only.