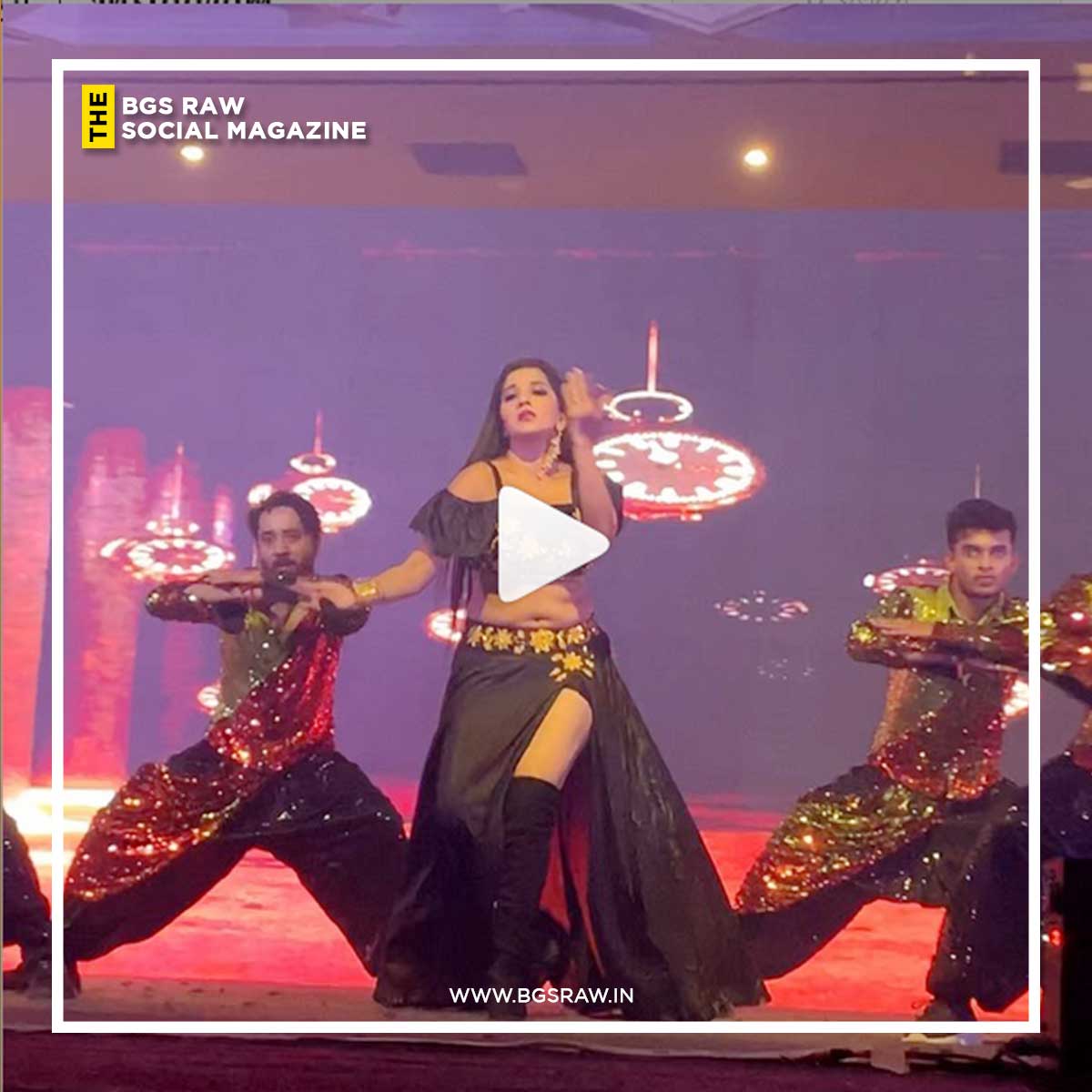 Bgs Raw News: Popular face and actor Monalisha, set's heartbeat of her fans on the fire by uploading a dance video on the song 'KAMARIYA' of the movie 'Stree' The dance was originally performed by Noora Fatehi.


After posting the video she had already got 48k + views on this latest video.


Monalisha began her career from Bhojpuri film industry. And she is a big name in this industry today. She had worked with almost every top artist from the industry, and have a starter in several movies.

Currently, she is working in the television show called "NAZAR" and she performs the role of an evil named MOHANA. The show is successfully running and with Mona's received a heal of praised through his performance.