Ranu Mandal after getting viral on Internet. Did Salman Kahan Give chance to Sing in his film? 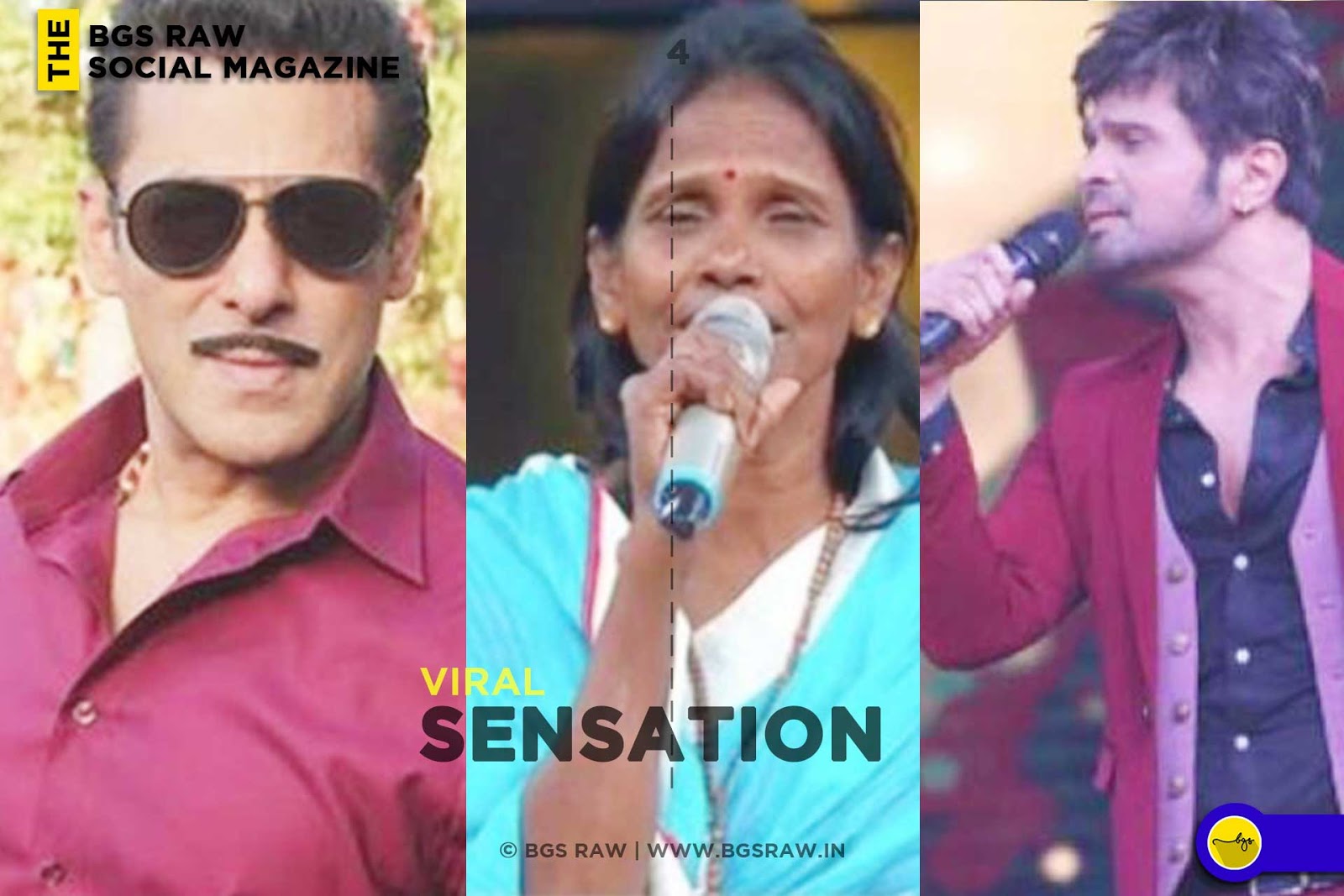 Bgs Raw News: Was Salman Khan really pleased with Ranu Mandal after Himesh, the news of giving a house of 55 lakhs went viral.

Ranu Mandal, who became famous overnight with a song, would never have imagined that his life would change so much. Lata Mangeshkar's song 'Ek Pyar Ka Nagma Hai' was sung at Ranu Mandal Station, which was recorded by a person named Etindra Chakravarty and shared on his social media page. This video went viral on seeing this. The result was that Himesh Reshammiya gave him a chance to sing in his upcoming film. After Himesh, Salman Khan is also reported to have helped him. See the truth of what is in the next slide.


In fact, such reports are becoming viral on social media that Salman Khan has given Ranu Mandal a luxurious house which is being valued at 55 lakhs. Not only this, but he has also given Ranu a chance to sing in his upcoming film Dabangg 3.

Even though this is being said on social media, but there is no official information yet on whether Salman Khan has really helped Ranu or not. Let me tell you that Ranu used to live only by singing a song at Ranaghat station in West Bengal. He was also seen singing by many people but often people ignored him.

Even though Himesh gave Ranu a chance to sing, Salman Khan's family has a big hand behind it. Yes, Himesh himself revealed this in a show. Himesh said that 'Salman Uncle, father of Salman Bhai, once advised me that whenever you hit a talented person in life, never let him go. He also told me to help that person to progress on his own talent.

Now Himesh has given him a chance in the film. Himesh's next film is Happy Hardy and Heer. In this, Ranu has sung a song called Teri Meri Kahani. Himesh shared a video in which Ranu is recording in the studio. He has Himesh standing by himself and guiding him.