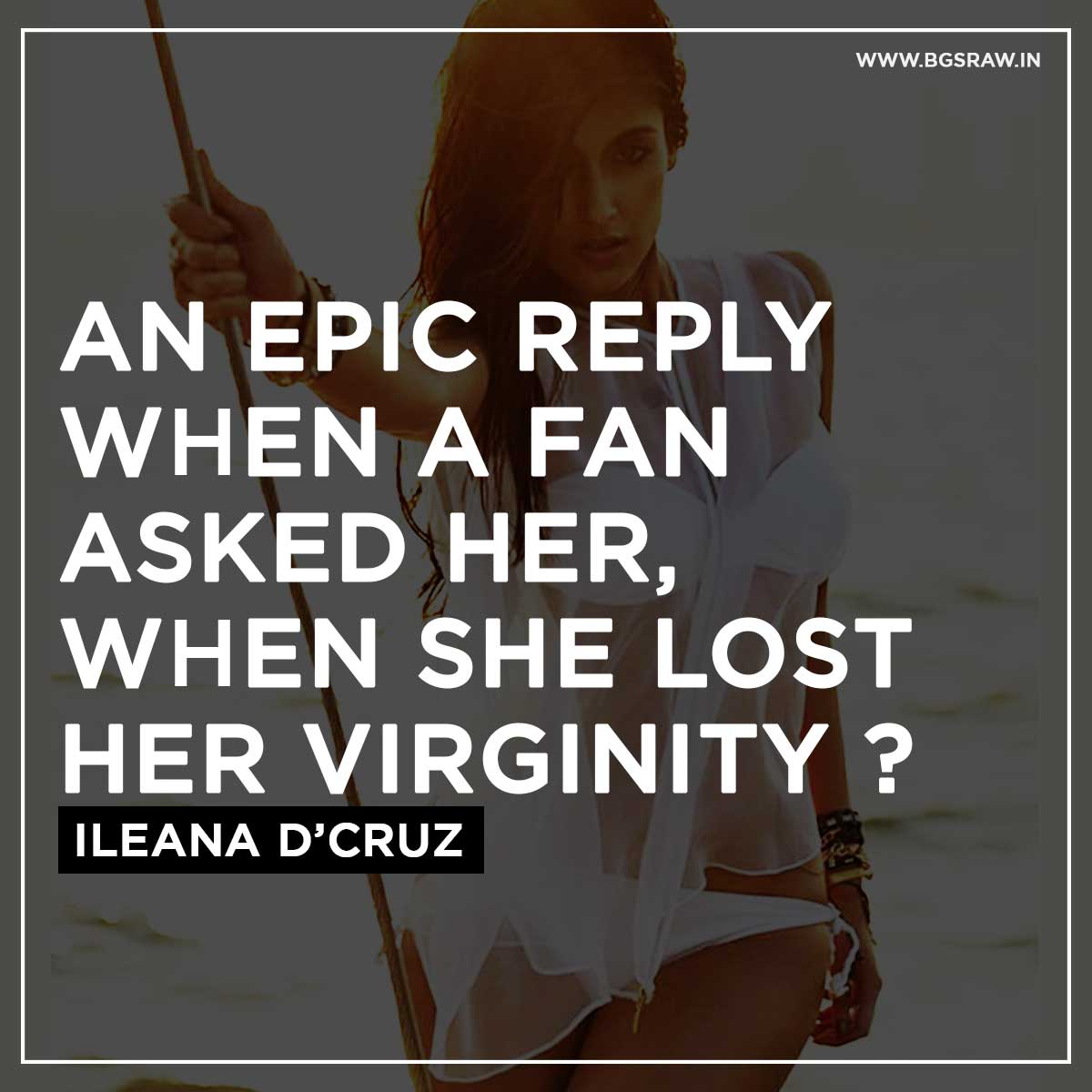 Bgs Raw: Ileana D’Cruz is indeed one of the brilliant and hottest actresses we have in Bollywood. She has made her way into people’s heart with her sheer acting prowess and of course her drop-dead gorgeous looks. The actress also has a crazy fan following on social media and without a doubt she rightfully deserves it. She is also actively responding to the fans on time-to-time.

Ileana makes a QnA session 'Ask Me Anything' with her Instagram fans. And she wouldn’t have guessed what was in store for her!


Well, so one of Ileana’s over-enthusiastic fans asked her, “Mam…when did you lose your virginity?(sic)” And the actress being the blunt person that she is replied, “Wow. Nosy much?? What would your mother tsk tsk.” 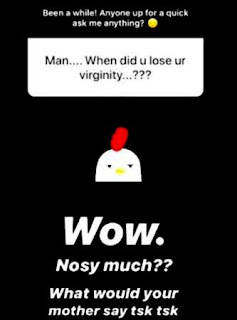 Now isn’t that the best response to such nosy questions? Well done Ileana. That’s how you slay it. Better than no response.

On the work front, Ileana was last seen in Ajay Devgn starrer ‘Raid’. She will be next seen in Anees Bazmee’s ‘Pagalpanti’. The comedy-drama also stars Anil Kapoor and John Abraham.

👉 Publisher:  This report was discovered by Bgs Raw Team, with lots of analysis, research, and survey on the internet. If you've any query regarding this article, get free to write below in comment box. We used Images, Media Information, Videos, for not re-selling, the media are only meant for promotional only.


We need your support to keep delivering quality journalism, to maintain our openness and to protect our precious independence. Every reader contribution, big or small, is so valuable. Support The Bgs Raw Social Magazine from as little as $1 (INR)– and it only takes a minute. Thank you
SUPPORT BGS RAW HERE