Baaghi 3: Tiger Shroff and Shraddha Kapoor to shoot for a special song in Jaipur 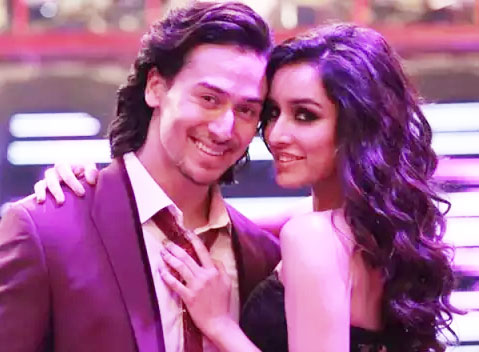 Tiger Shroff’s Baaghi franchise has proven to be a massive success at the box-office. While the first one saw Shraddha Kapoor pair up with Tiger, in the second installment fans were treated with Disha Patani and Tiger’s sizzling chemistry. Now, Shraddha is returning to the action franchise with Baaghi 3. After wrapping up the first schedule in Serbia, it will continue shooting the film in Jaipur. 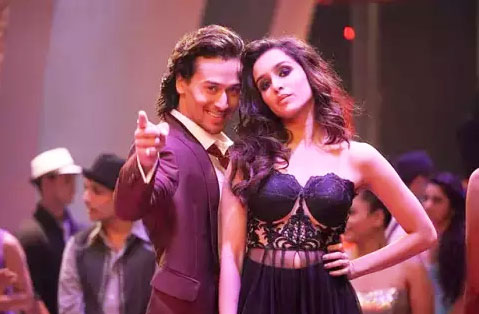 A report in leading daily claims that Tiger and Shraddha will begin shooting for their next schedule of the action flick in the beautiful Pink City, Jaipur. In fact, a source close to the project revealed that Tiger is already prepping for the upcoming shoot in Jaipur and will soon be joined by Shraddha. The source also spoke about how crowds in the city turned up to watch Tiger perform in front of the camera. “One day, the shoot had to be delayed by two hours as a large crowd had gathered around the location to see Tiger. In the next few days, he will be shooting for a high-octane action sequence in the desert. He has already shot for other major action sequences in Serbia, including at places like Pancevo, Pozarevac, and Kovin. Tiger and Shraddha will also be shooting for a peppy dance number during this schedule. She will be there for three days.”