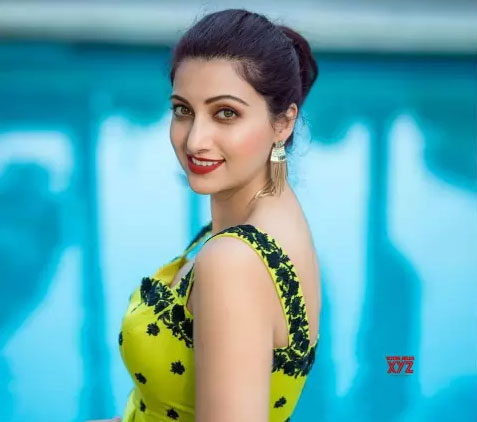 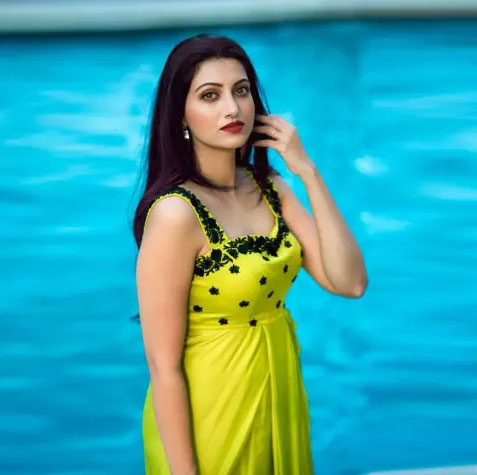 Her name is Hamsa Nandini, she is from Pune but mainly works in south Indian movies, she appeared in more than 25 south films. 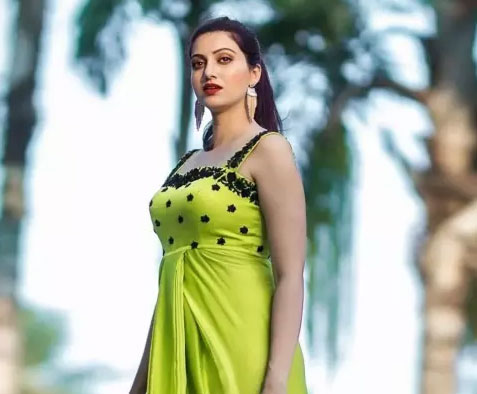 She also appeared in a Bollywood film named Corporate along with Bipasha Basu, people loved and enjoyed her acting in that film. 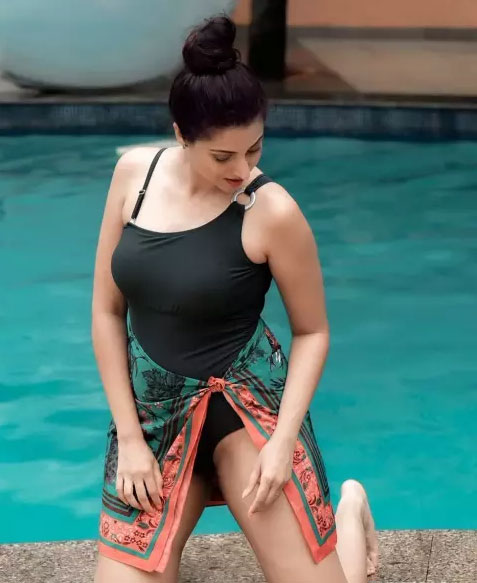 She is very active on social media platforms and her pictures are getting viral nowadays.