Stories that Inspire: He is Gopal Ji who got invite from NASA

Stories that Inspire: He is Gopal Ji who got invite from NASA 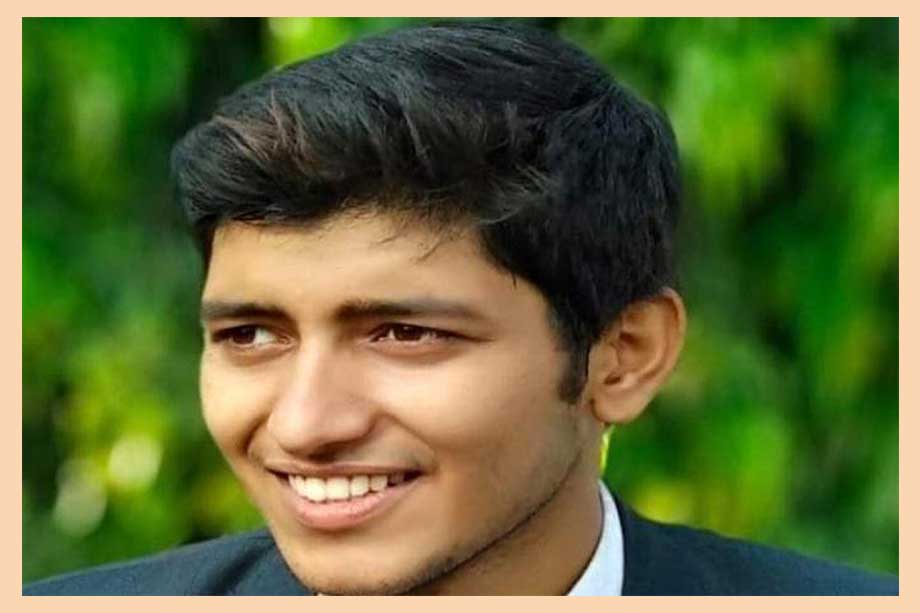 Let you inspire through the new story, he is just 19, but he has a wise head on his young shoulders. If his achievements at such a young age speak volumes of his mettle, his life’s objective amply demonstrates his vision for the future not only for himself but for the society at large.

Today, he is an innovator, a researcher, brand ambassador of a digital education firm and a motivational speaker all rolled into one. He has already got two patents for banana and paper bio cells, while work is under progress on other experiments. He has also been invited among the 30 startups from 10 countries at the Taipei exhibition. And he is still a student, doing his B.Tech.

He is Gopal Ji, a resident of a nondescript village in Bhagalpur district of Bihar. He studied in a government school, not usually equipped to add wings to the dreams of youth, but he always had other ideas. Not the kind to confine himself to the shackles of poverty, which he grew up with, he started thinking out of the box once he got the Inspire Award when he was in Class 10.

It was a simple innovation of developing charge from waste banana leaf. His father, Prem Ranjan Kunwar, a marginal farmer, did not have the resources, but that was no handicap for the promising boy. He thought of pursuing higher studies and continue with his innovative pursuit. On August 31, 2017, he met Prime Minister Narendra Modi.

“It was just a short meeting of 5-10 minutes and from there I was directed to the department of science and technology, from where I was sent to National Innovation Foundation (NIF), Ahmedabad, where I made 3-4 inventions. It was here that I started getting invitations from abroad, though the first invitation came after my banana leaf innovation that fetched me the Inspire Award,” he said.

One of his inventions was the Goponium alloy, which can withstand very high temperatures. “Some scientists from the USA also came to meet me. I also got the invitation from the National Aeronautics and Space Administration (NASA), but I always wanted to do something here in my country so that I could give back to society something,” he added.

Credit: This report was taken from HindustanTimes. This article was written on HT by Journalist Arun Kumar, Hindustan Times, Patna. The article was published with only changing the title

Thank for reading this story, I hope you may love the stories. Stay tuned for more such stories, news, interviews only on Instagram, Facebook and Telegram.