Ramayana: Memes and Nostalgia Breaking the Internet After Episode 1

Ramayana: Memes and Nostalgia Breaking the Internet After Episode 1. 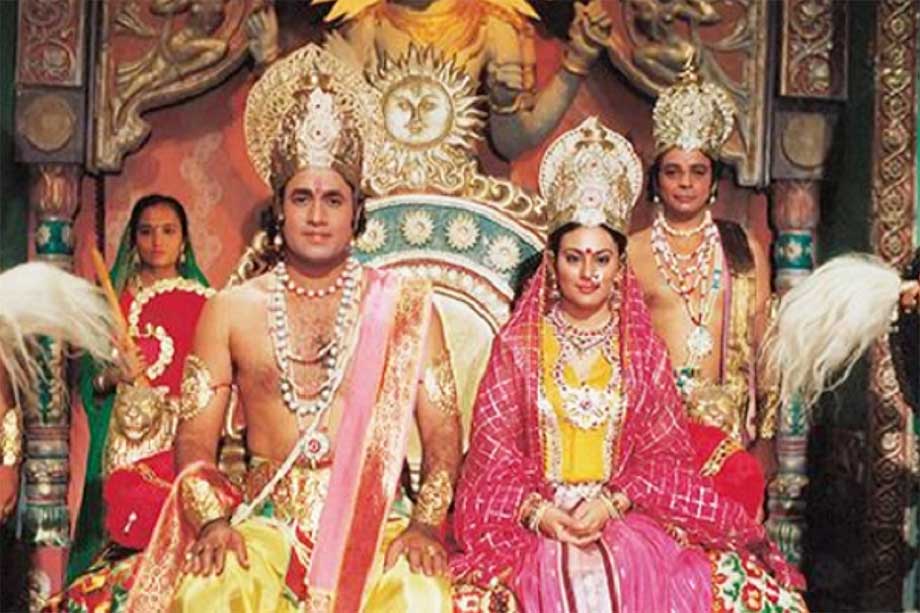 A mid the ongoing lockdown till April 14, the government on Friday announced that yesteryear's famous show Ramayan would be retelecasted from March 28.

As the first episode of the show was broadcast this morning, the Internet was flooded with memes as the nostalgia hit the screens. Here are some of the top memes:

Again #Mahabharata is to be telecasted between 7pm - 8pm on the same day.

In a tweet Doordarshan said, “Friends, #StayAtHome and watch your favorite @iamsrk's #Circus - TV Series (1989) TONIGHT at 8 pm on @DDNational"


Circus, which hit the screens in 1989 starring Shah Rukh and Ashutosh Gowariker, is set in a circus troupe. The show was directed by Aziz Mirza and Kundan Shah.

Mahabharat, which is one of the most famous mythology shows in the history of Indian television, will be showcased again on DD. Two episodes will be broadcast in a day.