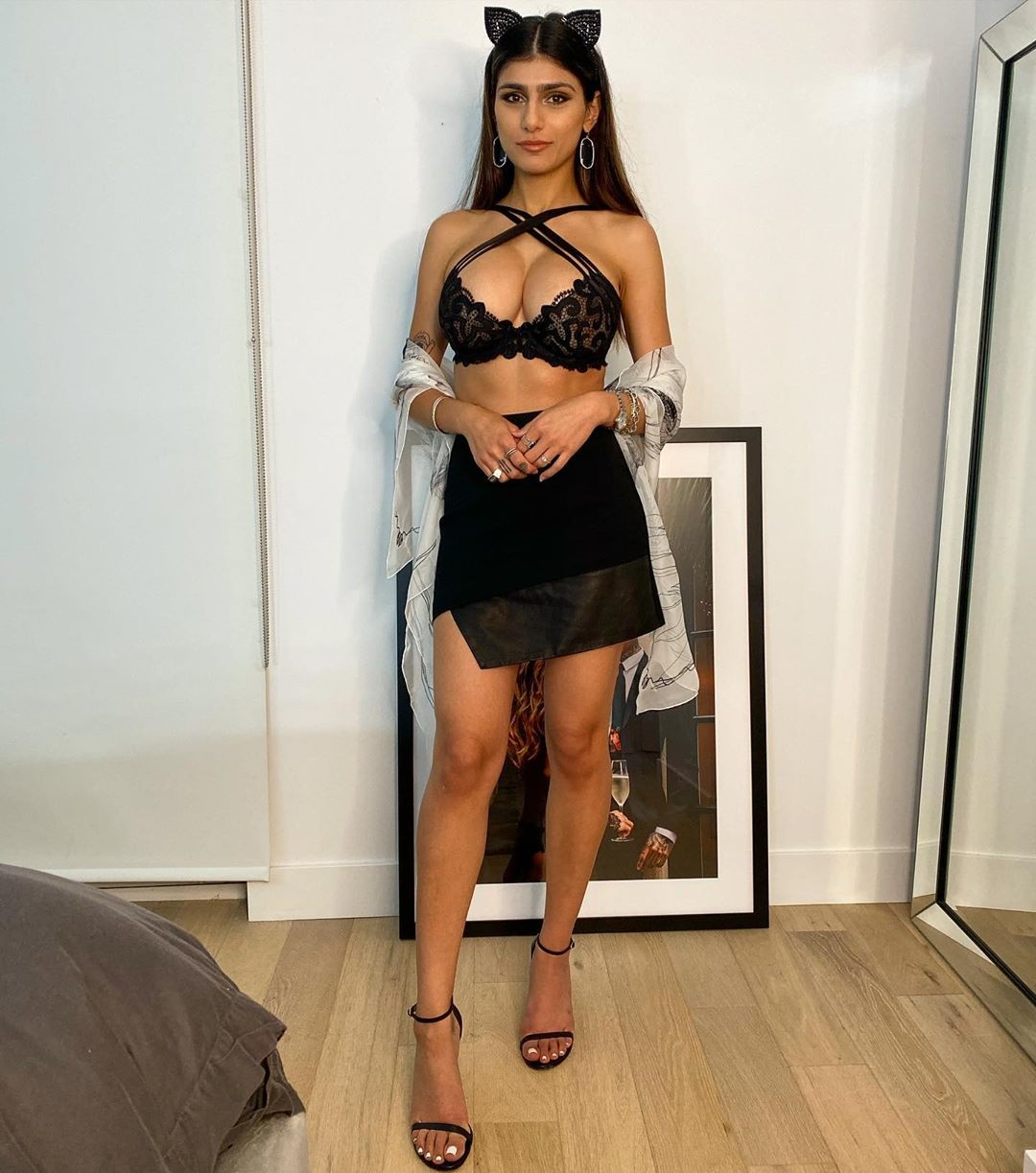 In 2014, Mia Khalifa ranked number 1 on p**nHub. The Lebanese ”student” started her career in the industry, opposing her family and environment. Although she only appeared in 30 adult movies, she received enormous critics and even death threats. Her most famous piece was wearing the hijab, due to her origins being from Lebanon.

Mia left the industry claiming that she did it because she needed money to pay for university. Consequently, her family ties went down, and she admitted to having almost no contact with them. She has now graduated, is currently doing sports podcasts, and will get married next year to her Swedish hubby Robert Sandberg. 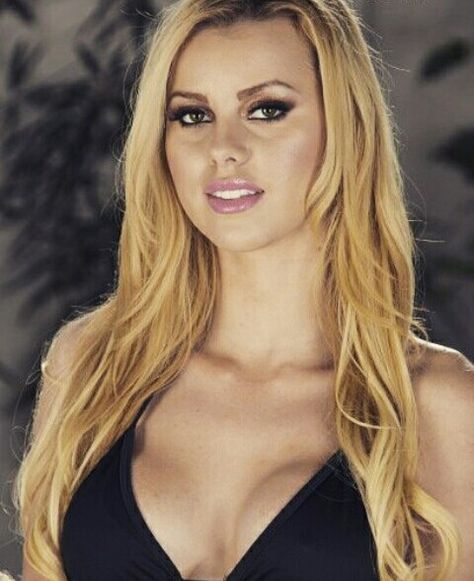 Jessie Rogers, known as one of the youngest p**n stars at the time. She did her first adult movie just a few days after turning 18. In addition, she admitted that due to the pressure created by the industry, she had to undergo a boob job to appear in more movies. Jessie eventually put an end to her p**n career, after over 100 appearances. She explained that both the revenues and serious issues with fellow p**n stars have led her to decide it was over. 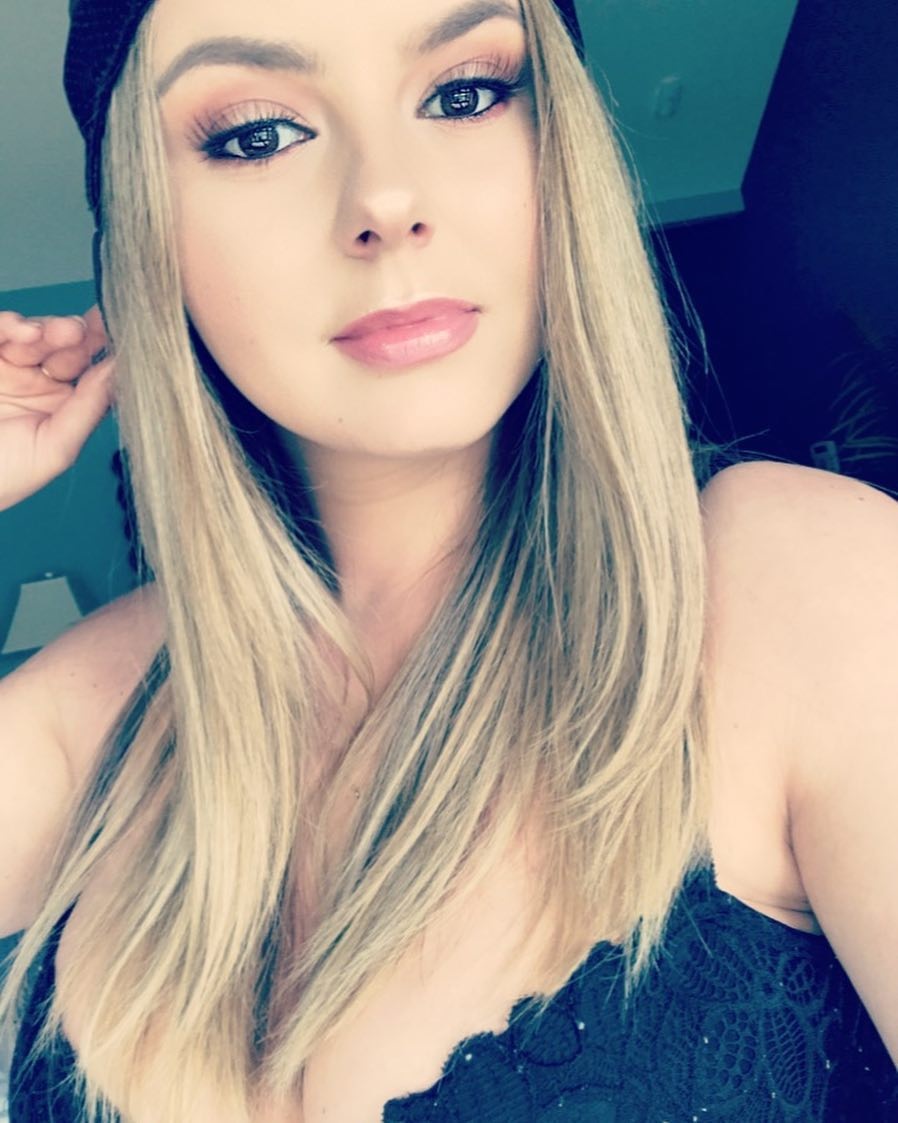 Bree had been more involved in the p**n industry than Mia. actually, her adult movies reached over 300 pieces. She decided to quit being a p**n star, due to ”horrible” reputation the industry gave her. She admitted that people love watching p**n, but to them, p**n stars are viewed so negatively.

After quitting, she struggled to find a job and started a campaign to raise awareness regarding how the p**n industry can leave you jobless, and how it doesn’t even pay well. 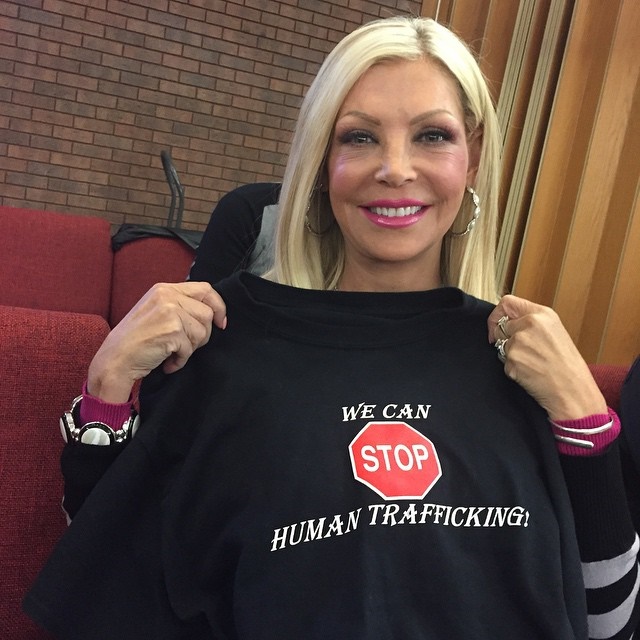 Shelley was extremely affected by her short year in the p**n industry. She admitted to having caught both HPV and Herpes during her shooting time. Consequently, her regret led her to create the Pink Cross Foundation, in order to educate young girls about the risks of being a p**n star and share the dirty truth about the industry. 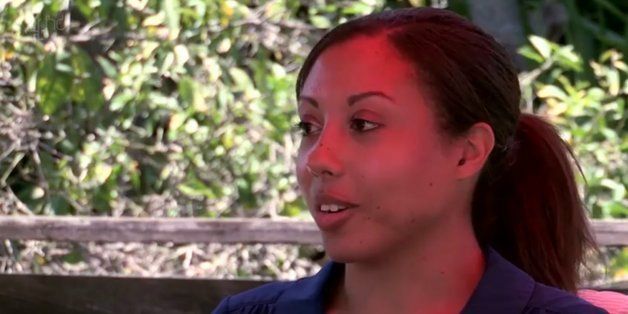 Vanessa on the other and had quite a short p**n career. She started at 18 and ended it 6 years later. She confessed publicly in a video, that the pain caused by several actions during her movies, led her to realize that she regrets doing it in the first place. In 2012, Vanessa lost her boyfriend due to a riot with the police. she has become one of the most open p**n stars who regretted their adult movies.