After Ramayan and Mahabharat Doordarshan brings back Shri Krishana

After Ramayan and Mahabharat Doordarshan brings back Shri Krishana 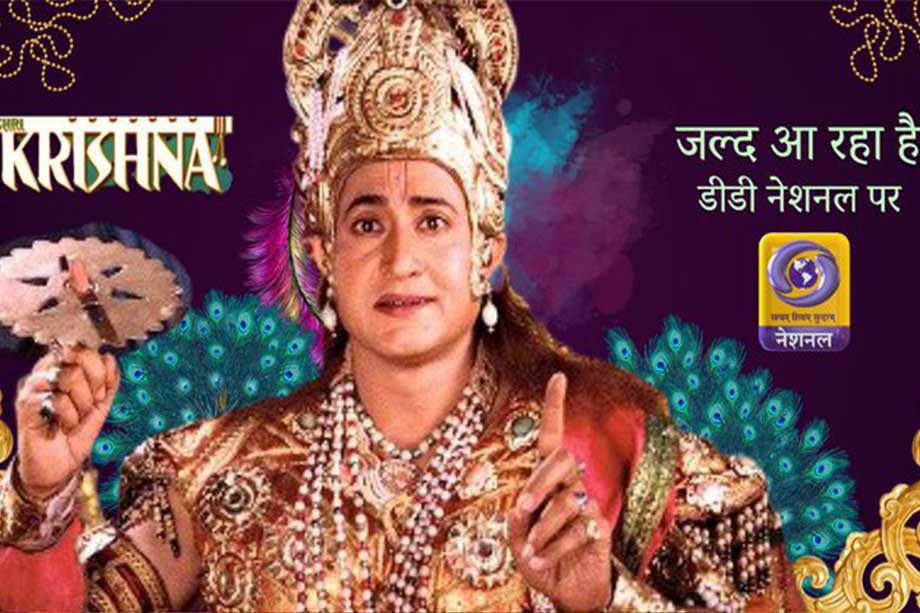 Doordarshan saw a massive jump in its TRPs ever since the re-telecast of epic shows Ramanand Sagar's 'Ramayan' and BR Chopra's 'Mahabharat' started. The fact that they kept adding and bringing back old shows like 'Circus', 'Rajni' 'Byomkesh Bakshi', and 'Shaktiman' have only made the audiences happy amid the nationwide lockdown to fight the deadly novel coronavirus outbreak. And now, another epic show from the 90s - Shri Krishna is about to re-run on our television screens.

Yes! The good news was shared on the official Twitter handle of Doordarshan National and Prasar Bharti.

Ramanand Sagar's 'Shri Krishna' originally aired between 1993-1996. It remained one of the most-watched shows back in the 90s. It was the first broadcast on Doordarshan's Metro Channel (DD 2) from 1993. And then again in 1996, DD National aired it from the start.

Interestingly, in the year 1999, the epic TV show was telecast on Zee TV and the remaining episodes were aired on it. Later in 2001, the show was again re-telecast on Sony and Star - such was the popularity of this epic saga.

So, get ready to witness the epic unfold one more time!
----------
Advertisement