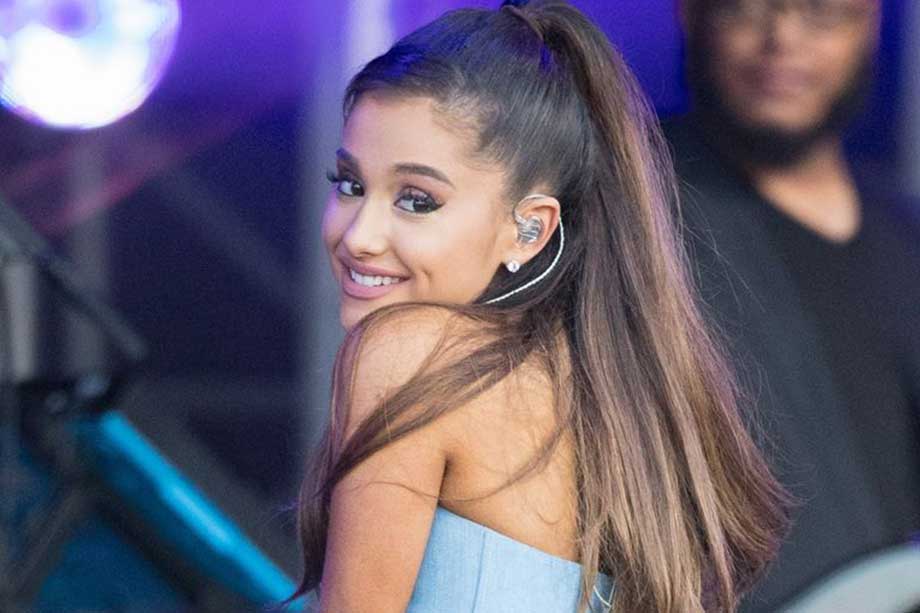 As much of the U.S. remains in quarantine, many people are taking a break from the curling, straightening, and general styling of their hair because who's going to see it? All of Instagram, if you're Ariana Grande because she'd like them to. The singer ditched her signature high ponytail and extensions and posted a selfie where she showed off her naturally curly hair to her millions of followers on the platform.

Grande captioned the shot of her shorter, curly hair, "get a load a dis." Over 1 million people have liked Instagram in the first 41 minutes after she posted it. Her power!

Ari's curls aren't the only big reveal from her time social distancing. TMZ, People, and E! reported last week that Grande has a new boyfriend, Los Angeles realtor Dalton Gomez, who's been staying with her. They've been secretly dating for about two months.

A source told People that “Ariana is staying at home with friends. She is very serious about self-distancing and has been with the same group of people for days,” the source says. “One of the people she is with right now is Dalton—they have been hanging out for a couple of months. Ariana doesn’t want to do another public relationship so she is trying to keep this one quiet, but she seems very happy with Dalton.”

E! was told quarantining together has only strengthened Grande and Gomez's bond. "They run in the same circle," a source close to Grande told the outlet last week. "He used to be a dancer and they have many mutual friends. She's gotten to know him quickly with the quarantine. They've been spending a lot of one on one time at home."

(Make sure you don't miss new updates from us. Click here to stay updated)