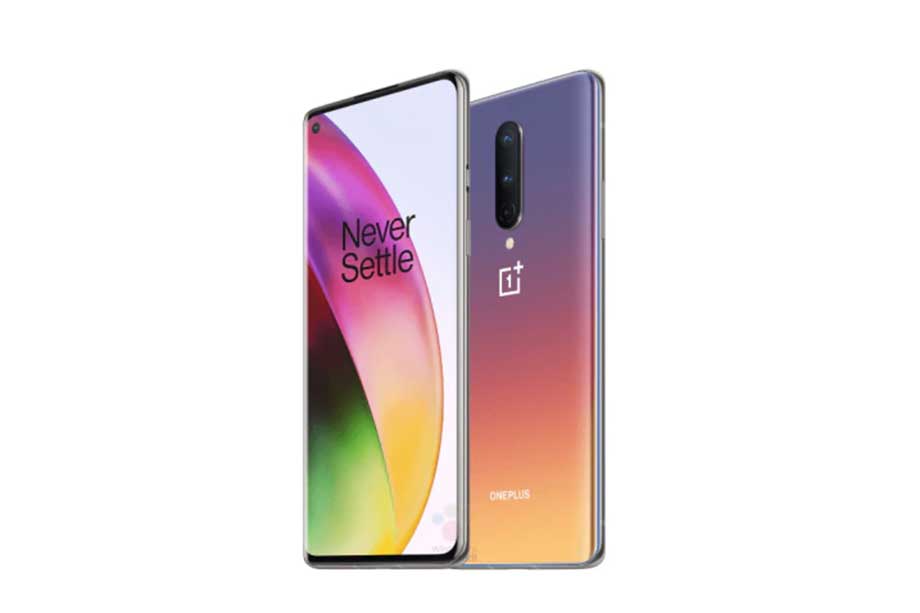 OnePlus has gone ahead announcing the launch date of its next-generation phones. The OnePlus 8 series, as the previous leaks suggested, will launch on April 14 and as expected, it will be a Livestream-based event due to the ongoing COVID-19 epidemic. While OnePlus is just teasing some parts of its next phone, the leaks have given out everything on these phones -- right from the specifications to the official photos.

The OnePlus 8 series will consist of the OnePlus 8 and OnePlus 8 Pro. The OnePlus 8 Lite that was speculated previously is now said to be coming later in the year as the OnePlus Z. Both the models are going upmarket this year, again, and OnePlus is focusing again on its performance credentials. Out of the box, OnePlus is confirming 5G support for all the phones and it has even confirmed a 120Hz refresh rate display.

Everything we know about OnePlus 8 series from the leaks

Some of the big highlights on the OnePlus 8 are:
** OnePlus 8

1. The OnePlus 8 will use the Snapdragon 865 chipset and it will bring support for 5G networks on all the variants. There will be an option to choose from 8GB and 12GB of LPDDR4X RAM as well as 128GB or 256GB UFS 3.0 storage.

3. The 6.5-inch display will use a Full HD+ AMOLED panel and it is said to have a refresh rate of 90Hz. The phone loses the notch and gains the punch-hole cutout for the 16-megapixel camera in the corner of the display.

4. OnePlus has upgraded the battery to a 4300mAh battery and it supports Warp Charge 30T wired fast charging.

5. The rear cameras is where OnePlus fans could notice a downgrade. There will be a 48-megapixel main camera with an unknown sensor type and this will be assisted by probably a 16-megapixel wide-angle camera. The third 2-megapixel camera could be used for depth data. There’s no telephoto camera like the OnePlus 7T on the OnePlus 8.

** OnePlus 8 Pro
1. Forget the Snapdragon 865 chip with 5G support, the most notable upgrade on the OnePlus 8 Pro will be the inclusion of IP68 water and dust resistance. This has been a community requested feature on all OnePlus phones for ages and it is finally going to be fulfilled this year.

3. Compared to the OnePlus 7T Pro, there’s another notable upgrade. There will be now a 6.67-inch QHD+ AMOLED display that will have a refresh rate of 120Hz. This AMOLED panels will have support for HDR10+, a MEMC chip built-in for aiding smoother visuals, and brightness levels of up to 1200 nits. OnePlus has already said that its 120Hz display is the best smartphone display you will lay your eyes on. Maybe, maybe not -- we will have to wait and see.

5. To prevent the 120Hz display from hogging the battery, the OnePlus 8 Pro will rely on a 4500mAh battery.

7. Lastly, the phone still quite similar to the OnePlus 7T Pro with the curved edges on the display and the narrow strip of cameras sitting at the center. The phone will come in a matte green color variant but leaks suggest there will be silver and blue variants of the phone as well.