Selena Gomez Will Release her Song 'Boyfriend' On Thursday 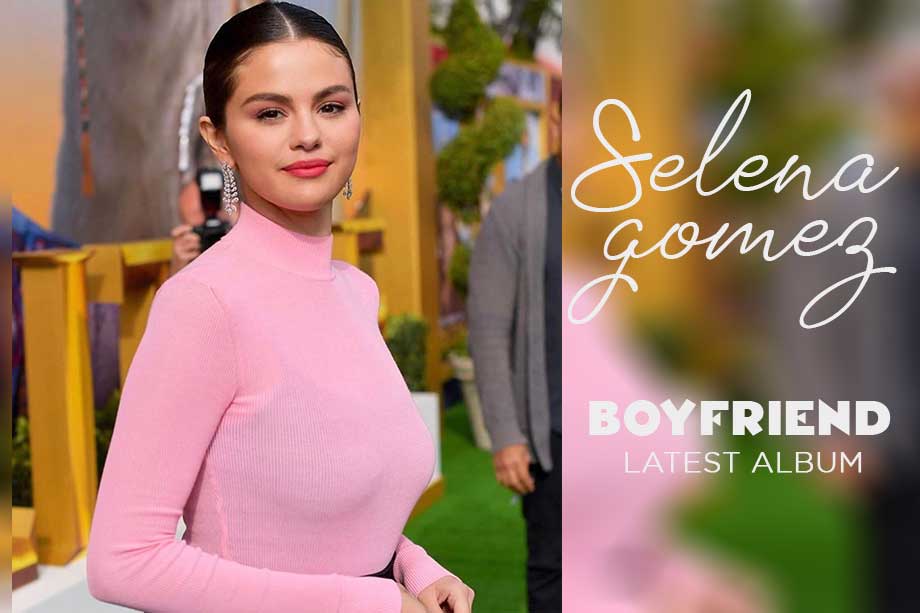 Selena Gomez has a gift for everyone this week as much of the nation quarantines: the deluxe edition of her album Rare, which includes three new songs, including one track called "Boyfriend." But ahead of its release, Gomez posted a note about where she stands on dating now as much of the world copes with the coronavirus pandemic. The song doesn't reflect her current reality anymore, or any other single people's.

Gomez wrote her focus is on recovery and safety during the pandemic, then announced she will be donating to the Plus 1 COVID-19 relief fund.

"Many of you know how excited I’ve been to release a song called 'Boyfriend,'" she started. "It’s a lighthearted song about falling down and getting back up time and time again in love, but also knowing that you don’t need anyone other than yourself to be happy."

"We wrote it long before our current crisis, but in the context of today, I want to be clear that a boyfriend is nowhere near the top of my list of priorities," she continued. "Just like the rest of the world, I’m praying for safety, unity, and recovery during this pandemic."

"Because of that, I’m personally donating to the Plus 1 COVID-19 relief fund as well as donating $1 of every order in my official store to the fund starting now. Rare (Deluxe), featuring 'Boyfriend' is out April 9th," she finished.


The album will also include two other new songs: "She" and "Souvenir."

Gomez first teased "Boyfriend" during her Jimmy Fallon interview in January. "There are a few other songs that I couldn’t help but want to exist [that didn't make the album Rare] so I can’t really tell when, but one of my favorite tracks is called ‘Boyfriend’ so I can’t wait for people to hear that one," she said.

ALSO READ
* 'We make creators' by Mahatmaji Technical, Courses at a low price 86% off