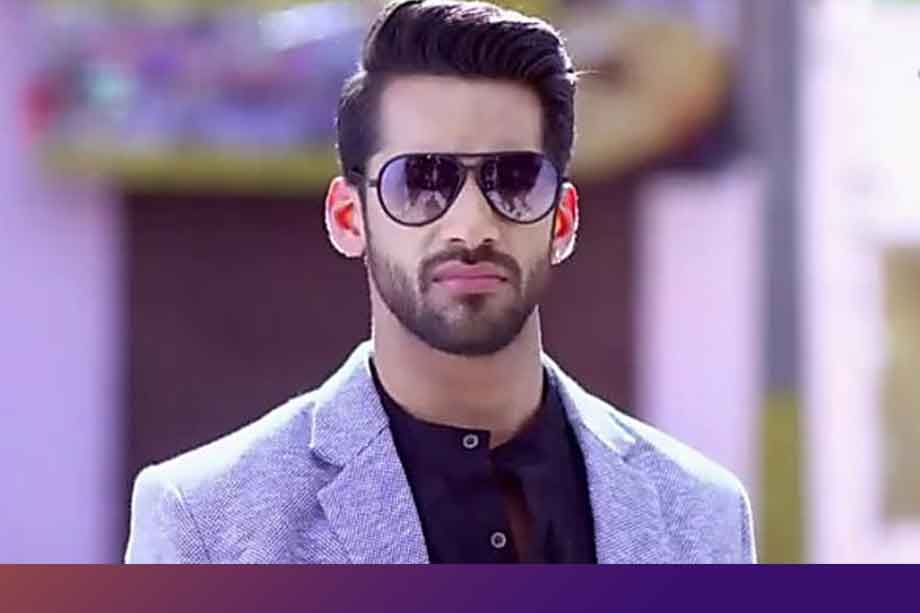 After following the news closely on May 25, the day when domestic flights resumed after two months,Karan Vohra booked his tickets from hometown Delhi to Mumbai for the next day. “Even after it was announced that domestic air travel will resume from Monday, some state governments said they might not allow it. On Monday, I kept following reports of flight cancellations, and in the evening, I booked a ticket for the next morning.That was the only flight available,” says the actor,who wanted to travel to Mumbai to bring back his two pet dogs to Delhi. “I came to Delhi before the lockdown was announced, and I didn’t know it’ll continue for this long.My dogs have been at my Mumbai home with my house help, and I was missing them terribly.So I wanted to travel to Mumbai to bring them back to Delhi,” says Karan, who reached Mumbai Tuesday afternoon and applied for a movement pass online to come back to Delhi. “I’ll be travelling by road with my pets and want to return soon,” he adds.

Travelling to Mumbai was a different experience for the actor, who read up on air travel guidelines before booking his tickets. “I wanted to be well prepared. I never thought I’d have to prepare so much for a Delhi-Mumbai flight, which I once used to take every 15 days. I took my printed boarding pass and baggage tag with details like PNR number etc from home. I reached three hours before departure. My bag and belongings were sanitised before entering the terminal, and my temperature was checked.Then, they checked my boarding pass and baggage tags and verified whether I have the Aarogya Setu app or not. Airport officials and staff maintained social distancing,but I think people still need to adjust to this new normal.They tend to forget the rule and sometimes come too close while standing in a queue. I wore my gloves and mask throughout the journey,” says Karan, adding that he was relieved to find that there were just 33 passengers in his flight. “In the flight, we were given safety kits,which had a face shield,mask and a small bottle of sanitiser.Only water was served inside the plane,” he adds.

Karan says reaching Mumbai airport was a “somewhat eerie feeling”, as he had never seen it this deserted. “Only two conveyor belts were functional. I could see more people at the Delhi airport, but the Mumbai airport was deserted,” says Karan, who booked a private cab to reach his home (in Andheri) from the airport. “I had to pay double the usual amount to go home, and even the roads were deserted. I have never seen Mumbai like this,” he says.
----------