The NCB (Narcotics Control Bureau) investigation is on after the drug angle in the Sushant Singh Rajput case. In this episode, NCB has arrested many people so far. On the other hand, the City Crime Branch Police (CCB) on Saturday arrested Kishore Aman alias Kishore Shetty in a drug case. He is accused of possessing drugs and now he will be questioned in this case. 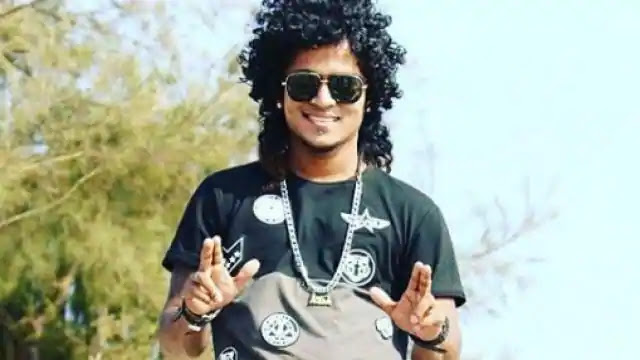 It is known that Kishore is a famous dancer and has worked in Remo D'Souza's film ABCD. He also participated in the reality show Dance India Dance, due to which he made headlines.

Recently, the Narcotics Control Bureau (NCB), the investigation agency, got another breakthrough in the drugs case related to the Sushant case. NCB Mumbai has detained a drug peddler Rahil Vishram with a kilo of charas. This information has been given by the zonal director of NCB.

According to the zonal director of Narcotics Control Bureau, "NCB Mumbai has detained drugs peddler Rahil Vishram with 1 kg charas from Himachal Pradesh. NCB also seized Rs 4.5 lakh in cash from him. He is directly connected with other peddlers related to the Sushant Singh Rajput death case.

The NCB will now interrogate after Rahil Vishram is taken into custody. Many secrets of the drugs connection can be revealed in the inquiry. It is being told that Rahil Vishram has direct links with the drug smugglers associated with Sushant Singh and NCB has confirmed that they are also directly related to Riya and Shouvik. In such a situation, taking Rahil into custody may be another important link in this case.