After treating the audience to the action-packed teaser of ALTBalaji & ZEE5 club's action-thriller franchise Bang Bang - The Sound of Crime, featuring Mr. Faisu and Roohi Singh, the makers have today announced the show's good news. 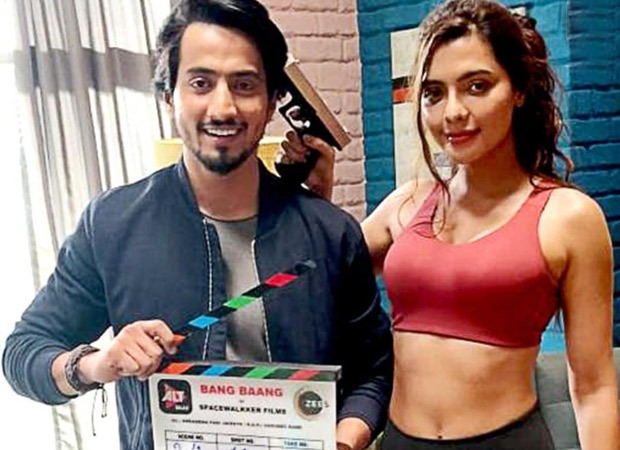 Sharing this news on the official social media handle, the makers have posted some on-location pictures of Mahurt Shot featuring two popular actors excited to get into action mode! While Mr. Faisu is seen holding a clapboard of 'Bang Bang', his co-star Ruhi has a gun in his head. The post reads "And action begins ...". Shooting began for the most awaited action thriller #BangBaang of the year with Mr. Faisu and Ruhi Singh. "

The much-awaited show Bang Bang - The Sound of Crime, is a visual spectacle for quintessential action cinema lovers and will leave viewers glued to their seats. The show featured suspense, suspense, blistering action, and loads of youthful drama among unsolved mysteries one after another.