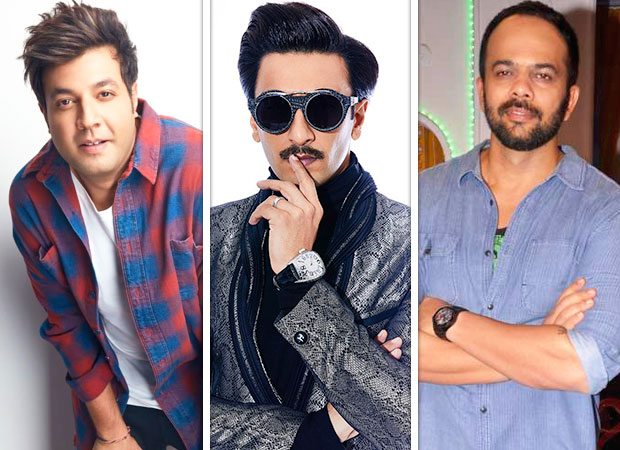 “Rohit was on the lookout for someone who aces in the comic space and after a lot of discussion with his team, he zeroed in on Varun Sharma. The other probable choices for the role of Deven Verma’s double role were Rajkummar Rao and Aparshakti Khurrana, however it was Varun who eventually bagged the role,” a source exclusively told us.

On Saturday, Ranveer Singh was spotted at Rohit Shetty’s office, which more or less validated all the newsbreaks by us about the film and collaboration between the two. Surprisingly, Bhushan Kumar was too spotted at Shetty’s office around the same time giving rise to the speculation of him coming on board as the producer, with Rohit taking a break from his regular collaborator, Reliance. “It could be a meeting for music too, but there lies a big chance of Rohit and Bhushan teaming up to form a formidable combo,” the source further told us. In the film, both Ranveer and Varun will be seen in a double role which brings the house down with laughter.

“The film will go on the floors sometime in November and the entire team is all charged up to make an entertainer for the audience, in tough times like these,” the source said. Angoor adaptation will be Ranveer and Rohit’s third collaboration after Simmba and Sooryavanshi.