India’s eternal Dream Girl Hema Malini, who will turn 72 this month, has just recorded two songs for Durga Puja. And she’s pleased with her return to singing. “I’ve sung before. I’ve done devotional numbers earlier. But this time, I think I’ve finally sung to my satisfaction. The songs are composed by Anjali Dayal. Have I sung the songs well? I hope I have. But I will feel satisfied only when Lata Mangeshkar ji listens to them and approves.” 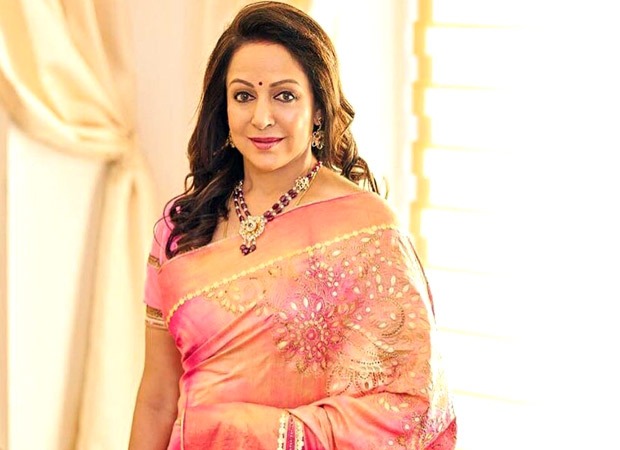 Hema Malini has sent the songs to Lata Mangeshkar on Whatsapp and is waiting for her approval. She sang professionally for the first time in 1974 in the film Haath Ki Safai. The song ‘Peene Wale Ko Peene Ka Bahana’ composed by Kalyanji – Anandji became a big hit and Hemaji was asked to sing more of her own songs on screen. “But I had Lataji to sing for me. I was not prepared to sing more of my own songs then. However lately I feel the urge to express myself through song. Maybe its age,” says India’s biggest female superstar who is now a successful BJP politician.

She’s sorry to see her colleague in Parliament go. “Ram Bilas Paswaji was a soft-spoken gentleman .Whenever we met in the Parliament he was very cordial. When he was the Minister for Railways, he had organized a dance recital of mine and was very appreciative of my dancing. He will be missed. But his legacy is being ably carried forward by son Chirag. A bright and handsome boy, he tried his hand at acting also. Now he is a good politician, like his father.”