Akshay Kumar’s first movie of 2020, Laxmmi Bomb, set to release for Diwali has landed in some trouble. Reportedly, the makers have received a legal no

Akshay Kumar’s first movie of 2020, Laxmmi Bomb, set to release for Diwali has landed in some trouble. Reportedly, the makers have received a legal notice from the Shri Rajput Karni Sena demanding a change in the title of the film. 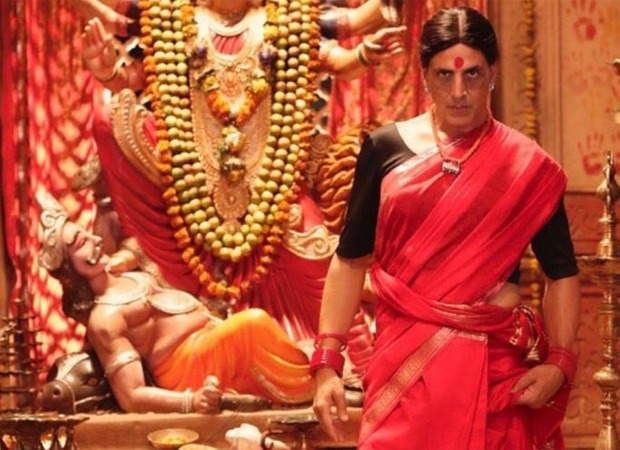 Akshay Kumar and Kiara Advani starrer Laxmmi Bomb is scheduled to release on November 9 on Disney+Hotstar. As per reports, the notice was sent by advocate Raghavendra Mehrotra on behalf of the Karni Sena. According to the notice, Laxmmi Bomb was being considered “derogatory and offensive” to Goddess Laxmi worshipped by the Hindu community. The notice also claimed that the makers deliberately used the title Laxmmi Bomb to lower the dignity of and show disrespect towards the Goddess. It also claimed that the name sends out a wrong message to the society at large towards the “ideology, customs, gods and goddesses of Hindu religion”.

Director Raghava Lawrence also directed the original Tamil film Muni 2: Kanchana and also featured in it. The film which is a remake of a Tamil film revolves around a man who gets possessed by the ghost of a transgender.