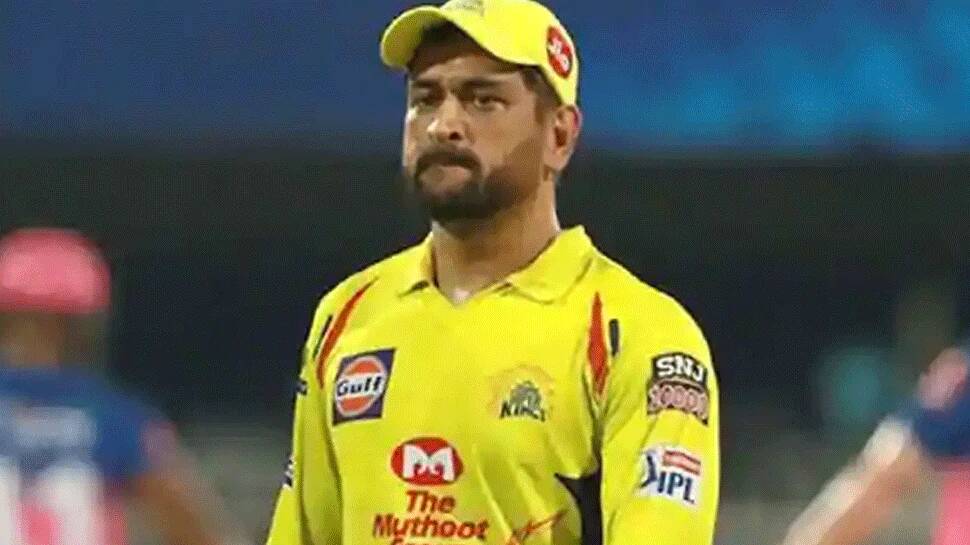 Unsurprising comments are being made on social media against Chennai Super Kings (CSK) captain Mahendra Singh Dhoni after his poor performance against Kolkata Knight Riders (KKR) in the IPL on Wednesday. In a social media chatting, Vijay, a headscarf has threatened Dhoni's family. There is anger among fans of Dhoni after its screenshots went viral on Twitter. However, so far no complaint has been made with the police in this case. CSK team wins just two out of six matches in IPL has after Dhoni's performance in the league, some of his fans are running angry. On October 7, after a 10-run defeat at the hands of KKR, some crazy fans took to social media to talk about Dhoni and his family. And made ugly comments.

Do you know that in IPL-13, Dhoni has scored 102 runs in his five innings in six matches so far?