One of this year’s most anticipated Bollywood movies, Laxmii starring Akshay Kumar and Kiara Advani that was released on Disney+ Hotstar VIP has gone on to shatter records. Within hours of its release the movie has broken all previous records set by any other Bollywood blockbuster to become the movie with the biggest opener for Disney+ Hotstar VIP. The horror-comedy movie that sees Akshay Kumar in a never-before-seen role of transgender piqued the interest of millions of fans who logged in to catch the First Day First Show of the blockbuster film and made it the most watched movie on the platform. 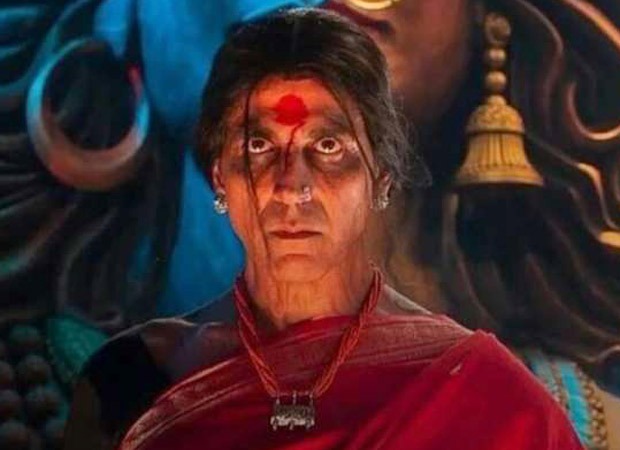 Actor Akshay Kumar said, “I am overwhelmed and overjoyed by the response that Laxmii received. It’s heartening to know that audiences and fans from across the country logged on to Disney+ Hotstar VIP to watch the movie within hours of its release. Who doesn’t love beating records – whether it’s at the box-office or opening night on streaming platforms. Nothing is comparable to this feeling of euphoria”

Sunil Rayan, President & Head – Disney+ Hotstar said, “We couldn’t be happier with the kind of response our direct-to-digital movies have received. They have been loved by millions across the country, and today we’re happy to see that Laxmii has gone and set a new record to become the movie with the biggest opening night! A movie like this one makes for a great festive watch and we hope that it continues to brighten everyone’s Diwali”

Laxmii is the story of a man possessed by the ghost of a transgender. The family entertainer has been directed by Raghava Lawrence and stars Akshay Kumar, Kiara Advani, Ayesha Raza Mishra, Sharad Kelkar, Tarun Arora, Ashwini Kalsekar, Manu Rishi Chadha, Rajesh Sharma and others. The movie opened to mixed reviews by the audience and critics.