Dear Exhibitors, stop expecting a theatrical release of Akshay Kumar’s Laxmii on Diwali; it won’t happen for THIS REASON!

Dear Exhibitors, stop expecting a theatrical release of Akshay Kumar’s Laxmii on Diwali; it won’t happen for THIS REASON!

Akshay Kumar became one of the first A-List actors; whose film opted for a direct-to-digital release, as his upcoming horror comedy, Laxmii is confirmed to premiere on Disney+ Hotstar this Diwali. Ever since the trailer was unveiled on October 9, the exhibition sector has been hopeful and making some noise on social media, requesting Akshay Kumar, and the producers of Laxmii to release the film in theatres. While the national multiplex chains have cleared their stance of not releasing any film that is releasing on OTT platforms, the smaller exhibitors and single screen owners, who form a majority in terms of screen count, are more than open to screen the film, since they are confident that Akshay Kumar will get the audiences back in cinema halls. 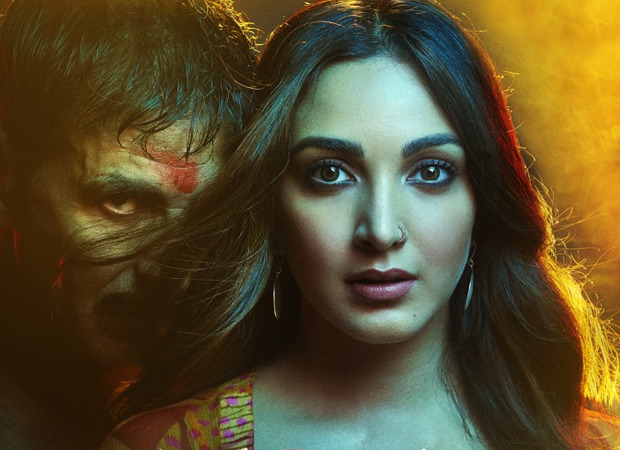 Bollywood Hungama has exclusively discovered that a theatrical release for Laxmii is not possible in India and even though the exhibition sector is open for screening the film, the producers would not be open to even have a conversation. “There have been speculations that multiplexes have refused to screen Laxmii, but the fact lies that the producers of Laxmii have never even intended to release the film simultaneously in cinema halls. They have been firm on the stand of bringing the film only on OTT platform in India, and at this point of time, the stance won’t change at all, thereby no conversations will even take place from their end to discuss the terms and condition of release,” a highly placed source told us on the condition of anonymity.

Interestingly, the exhibitors claim that they were made to sign a contract by Fox Star Studios in May to screen Laxmmi Bomb (title back then) on the big screen on Eid, since the film was clashing with Salman Khan’s Radhe. “Yes, it was a contract to make an attempt to secure more screens against Radhe on Eid by clubbing two films together and it’s an industry practice. However, no one knew of the pandemic back then. Things have changed and the contract now stands cancelled due to the unprecedented scenario. It was a contract exclusively for Eid, with the date going by, the contract stands cancelled and void,” the source further told us.

Opening up about the reason for non-theatrical release, the source finally concluded, “Though it’s all in the same umbrella, the film was under the banner of Fox Star Studios, which is now a redundant entity. They had signed Hotstar for a digital release, and the contract clearly mentioned that the film can’t release in cinema halls in the countries where Hotstar has a strong presence. With India being a key market for them, with a solid subscriber base, they are bound to follow the terms of contract at this point of time. Hotstar or Disney+ Hotstar does not have a strong presence in the overseas belt where the film is releasing theatrically. Until and unless, they amend or rescind the contract, a theatrical release won’t happen.”

With just a week more left for a release, we would request the exhibitors to not be hopeful for a theatrical release of Laxmii this Diwali.