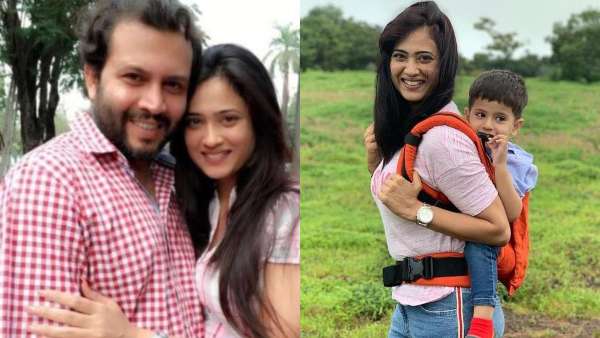 Abhinav told India Today, "Since the time I got married to Shweta Tiwari, I have done everything to prove myself a good husband and father. But despite my all efforts, I'm all alone today. I'm away from my son because Shweta Tiwari is a celebrity and I appear as a bad person in front of people." Their son Reyansh was born in 2016 and Shweta took a long break from work to focus on her home and kids.

Abhinav Kohli said that in May, he was not allowed to meet Reyansh. He has stated that he has cared for his son when his wife was away for the shoot of Mere Dad Ki Dulhan. He has said that he feels that Reyansh is a little afraid now. He can sense discomfort in him. Some days back, he had shared a video where he was banging at the door of Shweta Tiwari's residence but no one opened the door for him. In the video, he was heard saying, "Bachcha andar hoga bechara. Agar Shweta kahin bahar gayi hui hai, toh bachche ko unhone bandh kiya hoga iss kamre mein. Aane nahi de rahe honge (The child must be inside. If Shweta has gone out, she must have locked him inside. They must not be letting him come to me). This is the reality. This is what is the truth."