The Untold Story of Mehboob Khan, from making a horseshoe to winning a Filmfare Award 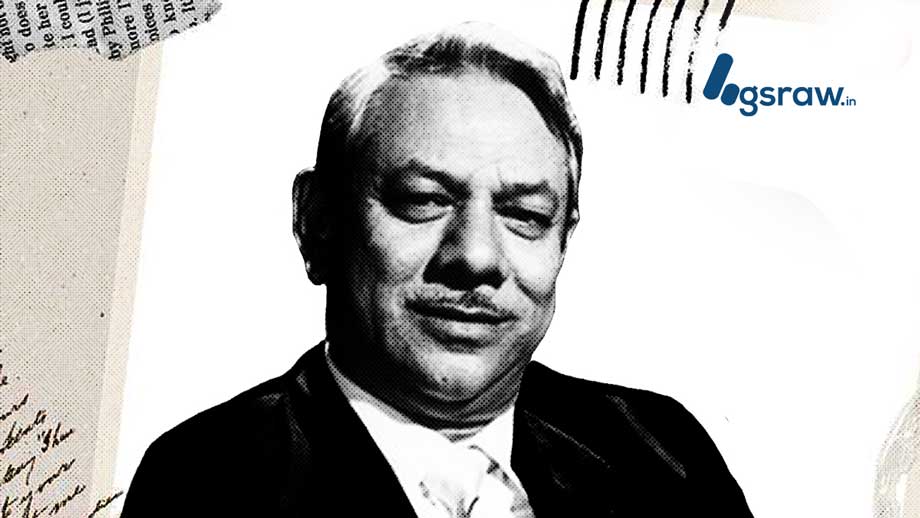 People will remember the great Hindi filmmaker Mehboob Khan for centuries. The whole world believed in his talent. How can his great film 'Mother India' be forgotten? This film has traveled to the Oscars. Although the film failed to take the award, the film showed a new direction to Indian cinema. Mehboob Khan was born on 9 September 1907 in the city of Bilimoda, Gujarat. Mehboob Khan died on 28 May 1964.

Mehboob Khan directed a total of 24 films in a 30-year career. He made great films like Aurat, Andaz, Aan, Amar, Bahan, Takdir, and Anmol Ghadi. But Mother India was the most discussed.

Wanted to be an actor

Few people know that Mehboob Khan did not aspire to be an actor but a director. At the age of 16, he ran away from home and came to Mumbai to try his luck. As soon as his father came to know about this, he brought him back home. But his dream of becoming an actor was still in his mind. Time passed by. When he was 23 years old, he came back to Mumbai with an expert from the industry and started working in the Tabelle to put horseshoes.

Mehboob Khan's arrival in the direction of direction was also a coincidence. Once he entered the set of shooting for a South film. The film was directed by Chandrasekhar. Mehboob Khan wished to work and he also got consent. Got a small roll and then many serpenting rolls. This was the period when silent films used to run.

In the year 1935, Mehboob Khan got the opportunity to direct the film 'Judgment of Allah'. This film, based on the background of war, was well-liked by the audience. After this, he directed 'Manmohan' and 'Jagirdar'. His film 'Ek Raasta', which came in the year 1937, was well received by the audience. After this film based on their social background, he managed to make his mark as a director. After this, he made many super hit films.