With the curtain falling on another day, it's time to look back at the biggest newsmakers who've made it to the trending entertainment news today. From Akshay Kumar's Ram Setu first look and Kavita Kaushik questioning Salman Khan over Eijaz Kha on Bigg Boss 14 to Sonam Kapoor opening up on Bollywood's prevalent sexism, Jay confessing to killing Monky on Naagin 5 and Sibi Sathyaraj and Nassar's Kabadadaari teaser Bollywood, TV, Bigg Boss and the South all grabbed headlines to make it to the trending entertainment news today. 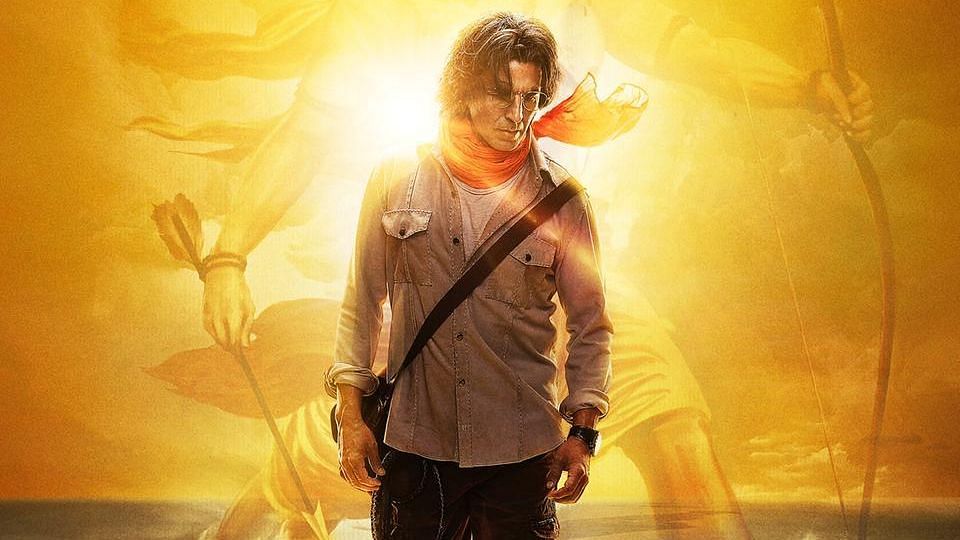 So, without further ado, here are the entertainment newsmakers of 14th November 2020:

Adding to his already long lineup of upcoming movie, Akshay Kumar announced a new project this Diwali, titled Ram Setu, which will be directed by Abhishek Sharma. What's more, the superstar also shared two first-look posters of the film.

Eijaz Khan initially denies that he verbally abused Kavita Kaushik, but later confesses to it while Salman Khan stares at them both with daggers.

Sonam Kapoor's last two releases, Ek Ladki Ko Dekha Toh Aisa Laga and The Zoya Factor, both failed miserably at the box office. She's yet to announce her next project.

On tonight's episode of Naagin 5, everyone except Veer suspects Bani of killing Monky, and disbelieve Jay even when he confesses to the murder. Meanwhile, the lady who Balwant has hidden inside the house escapes and is revealed to be Veer's long-lost mother.