Harshad Mehta, not only a name but was a brand itself, so in this post, we will tell the popular story and the Best web series of 2020 is Harshad Mehta - The Scam of 1992. People searched for the stories for Harshad Mehta Wikipedia in English, the net worth of Harshad Metha, lifestyle, etc. 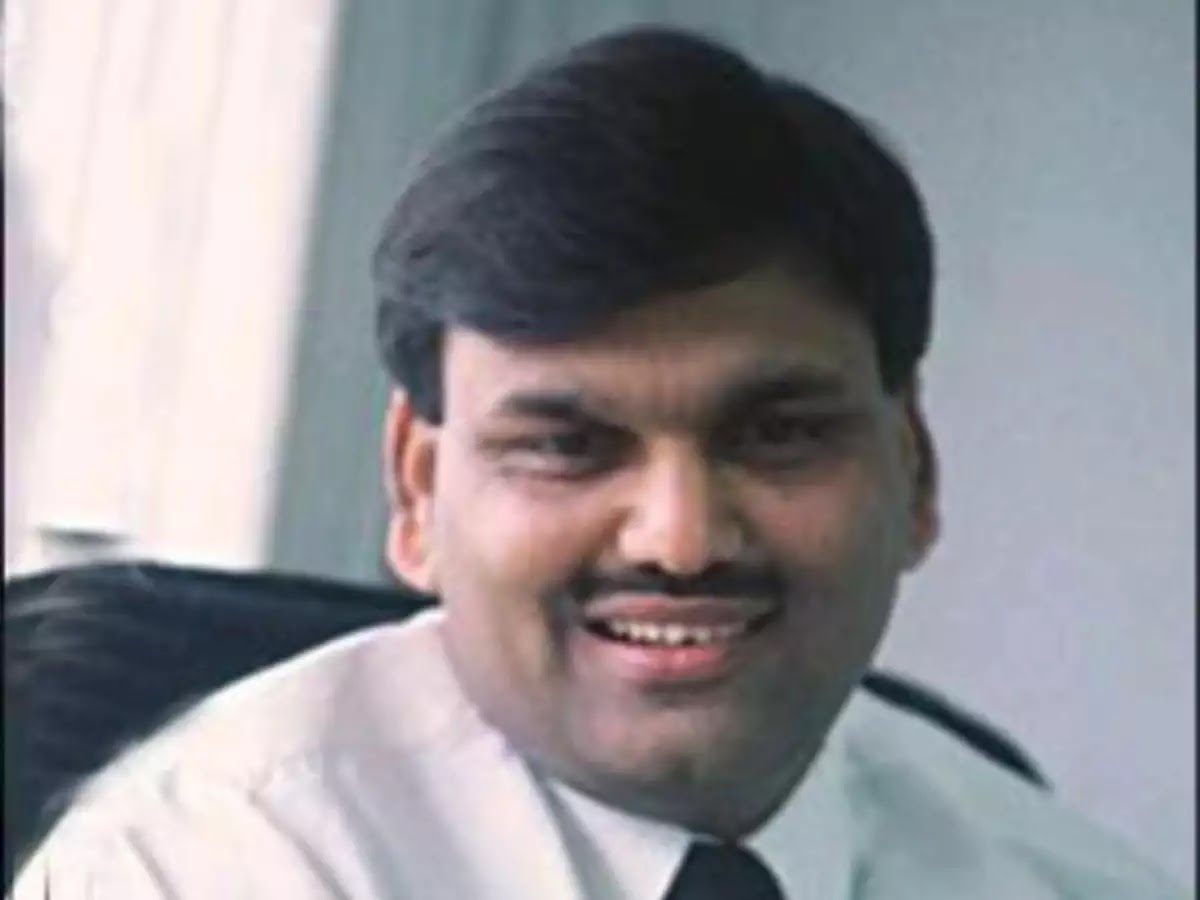 The 90s began with major changes. In 1991, the then Finance Minister Manmohan Singh and Prime Minister PV Narasimha Rao took a major decision. This decision was to implement a new economic policy. To open the doors of the country to the world. To promote privatization and foreign investment. Overall, this was a period where people were confused about money. In such a situation, the scam came to the fore which rocked the country. How big this scam was in 1992 can be gauged from the fact that after this, a regulatory body named SEBI was created for the stock market.

Now let's talk about Harshad Shantilal Mehta was his full name. Harshad Mehta was born on 29 July 1954 in Rajkot, Gujarat. He spent some time in Raipur in Chhattisgarh too. But his fate brought him to the city of dreams. Mumbai which used to be Bombay at that time. After BCom, Harshad took a sales job in an insurance company. But this job was not for Harshad and neither was Harshad for this job. In his luck, maybe something else was written, something else was written to be done. This is the 'something else' factor, it pulled Harshad into the stock business. He got a job in a brokerage firm. Pleased Parivajindas, the doer of this firm, accepted Guru and started to learn every trick of the stock market closely.

How the Big Bull is introduced in this story of Harshad Metha?

In 1984, he started his own company and took the membership of the Bombay Stock Exchange. The 80s were coming to an end, but Harshad's fire was increasing. In the coming decade of the 90s, every newspaper was full of delight, every magazine had its pictures printed and big people yearned for a meeting with him. In hindi it has a saying that Kahate hein ki jab upar vaala deta hai to chhappar phaad kar deta hai. The same thing was happening with Harshad. New people wanted to be like him, old people used to take his name with respect and everyone wanted to know what is the secret of Harshad Mehta.

What was the secret of Harshad Mehta?

Harshad was the philosopher's stone that the stock he used to touch became gold. Harshad's value was more than Kohinoor's in the stock market. But to understand the secret of Harshad Mehta, one has to understand the way of working. When he took interest in ACC's stock, it was 200 rupees, but within a short time, the price of this share reached 9 thousand. Think what was the secret that opened up the country's banking system? What did he do that the stock market senses were blown away? And who was the person who revealed this?

Metha was blamed by journalist Sucheta Dalal of Times of India. Later she, along with Debashish Basu, wrote a book called 'The Scam' on this entire episode. Sucheta had been scrubbing the stars of this story for a long time, but she was successful in 1992. They came to know that Mehta takes a loan from the bank for 15 days and returns the money in the next 15 days. The funny thing is that no bank gives a loan for 15 days.

Harshad's training was working here, which he had learned in the early days. He was well known in the banking system. When banks need cash, they would take money by mortgaging government bonds with another bank. But in reality, a bond is not a transaction, rather a receipt works. This work is done through middlemen. Harshad Mehta captured this pulse of the system. And after that, there was no shortage of money to invest in the stock market.

He put this money in the market with both hands and made a profit of crores. Nobody knows exactly how much this amount was, but the lifestyle with which Harshad used to live was stinging in the eyes of many people. They say that bad times do not come. Something similar happened with Harshad too. Perhaps she had no hope for this nor did she prepare for this bad time.

My conclusion to the story of Harshad Metha

Harshad Metha - The Scam 1992 is a personal interest-based story because as the author itself wrote in the script that "It may be old school or New school, every school has one favorite subject and that is profit." As I don't know this fictional or real dialogue by Harshad. And I believe in it because no one gives tips or advice for free. What you think about the story let us know in the comments below or tweet us using @bgsraw