Ali Abbas Zafar is one of the most sought after directors and has quite the line-up of projects for the coming year and the next. The Tiger Zinda Hai director has recently announced that he tied the knot and shared an adorable picture with his wife, Alicia. Taking to his social media, Ali shared a heartwarming quote along with the picture. 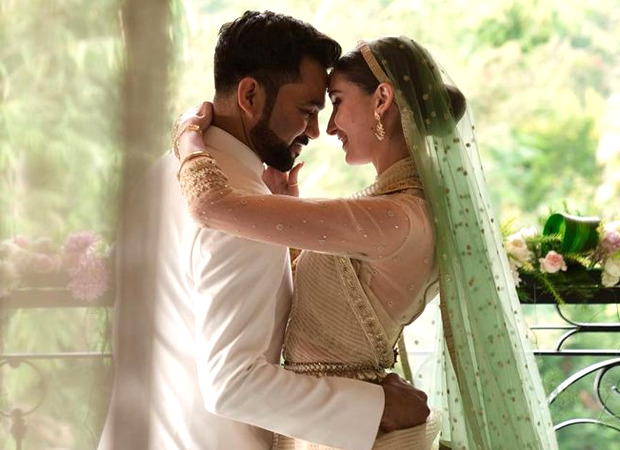 He had hinted at his marriage a few days ago and now, he shared the first picture with his wife on his social media. He wrote, “1400 years ago Imam Ali said to Fatimah Al- Zahra’s, all my worries and sadness disappears when I look at your face, I feel the same Alicia Zafar

Take a look at their picture.

After he announced the news, his fellow industry mates congratulated the director on the big news. He will next be seen directing a superhero film with Katrina Kaif in lead.