Nishant Singh Malkhani did not get to show his full potential on Bigg Boss 14 and was evicted in the early stages of the show. Keeping in mind his unfair eviction, his fans were rather miffed for the decision. However, the actor decided to move on in a mature way and during his trip to Jaisalmer, he met with an accident on New Year’s Eve. 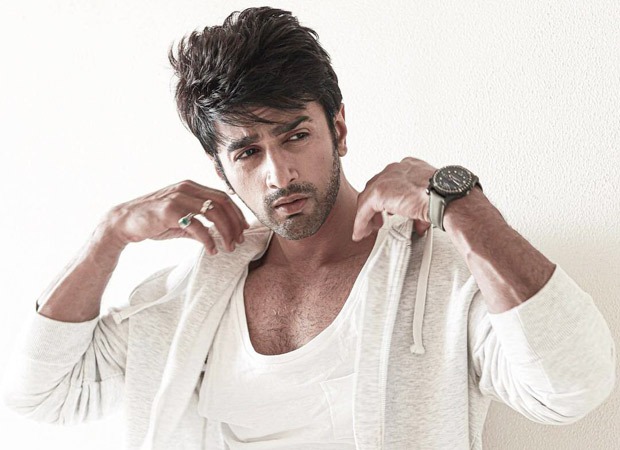 Even though the actor escaped without any injuries, he spoke about the incident and said that he was driving the car when he noticed another one coming from the wrong direction and it led to a lot of damage to his car since the road was a little too steep. The other car fled the spot and Nishant assured that he did not get hurt by the grace of God and his mother’s blessings. However, the car was required to be pulled out by a crane.

His friends and he managed to reach the hotel after that.