Disha Patani to play Jackie Shroff’s sister in Radhe – Your Most Wanted Bhai? 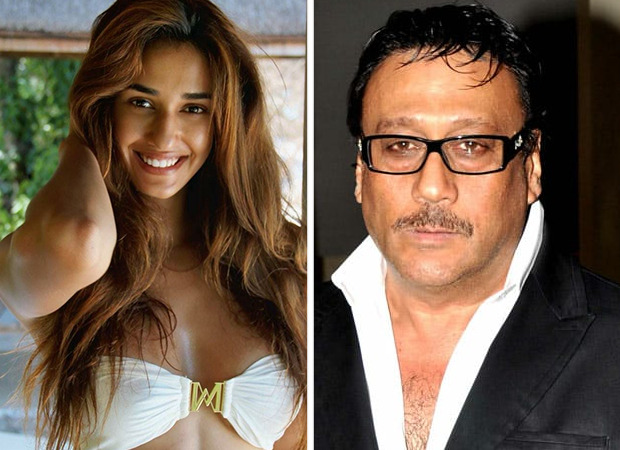 The cast of Radhe – Your Most Wanted Bhai starring Salman Khan, Disha Patani, Randeep Hooda and Jackie Shroff wrapped up the film in October 2020. As the makers are awaiting the release of the film, it’s been learnt that Jackie Shroff and Disha Patani are set to play siblings in the film.

According to the reports, Jackie will play older sibling to Disha and they will have many scenes together in Radhe – Your Most Wanted Bhai. Though they starred in Bharat previously, they did not get to interact on screen. Jackie Shroff plays a quirky cop in the movie.

A source earlier told Bollywood Hungama about the massive deal that Salman Khan has cracked with Zee Studios. The source revealed, “Salman has sold the satellite, theatrical (India + Overseas), digital and music rights of Radhe – Your Most Wanted Bhai to Zee Studios for Rs. 230 crores, which is the biggest deal in Covid times. They have been discussing the possibility of collaboration all through the lockdown and the deal was finally cracked early in December. It’s a reasonable deal that has led to a table profit for Salman whereas Zee, too, doesn’t have much risk involved given that Salman’s films command a great return value in terms of digital and satellite viewing side by side music streaming on various platforms.”

Directed by Prabhu Dheva, Radhe – Your Most Wanted Bhai is set to release later this year.