Exhibitor Associations across India write to Salman Khan requesting mega theatrical release of Radhe: Your Most Wanted Bhai on Eid 2021

The cinema halls in India were the first to shut shop when the number of COVID-19 cases in the country saw a rise in March, 2020. By mid-March, every theatre in the country had to stop functioning. While unlock India started in June, the theatres were allowed to re-open only in mid-October. Some of the states are yet to permit the re-opening of cinema halls. However, despite the reopening of cinema halls, it has not managed to get sufficient footfall. 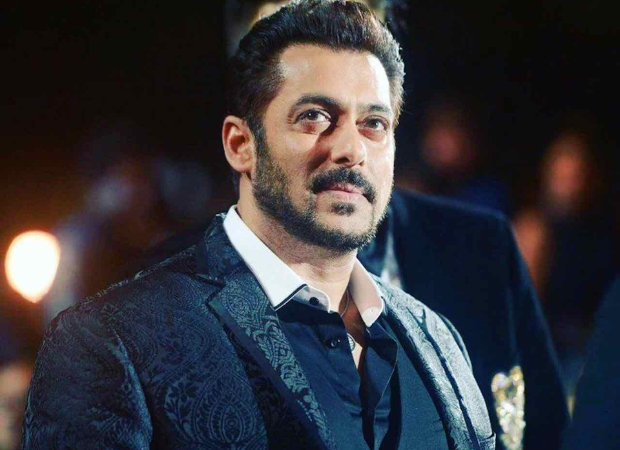 During the pandemic, many single screen theatres had to shut down permanently because of the losses incurred. Now, several exhibitor associates from across the country, wrote a letter to superstar Salman Khan to release his upcoming film Radhe: Your Most Wanted Bhai in every theatre in India to boost business. Salman Khan has been the king of box-office and every film of his earns 100s of crores. Exhibitors in the letter said they believe that Radhe will bring back the audience to the theatres and help them climb out of their financial strains.

In the letter addressed to Salman, they wrote, “As you are aware, 2020 has been a rough year for millions of people across the country & the ones associated with India’s film exhibition sector haven’t been an exception. Over the last 10 months, hundreds of single screen/ Independent cinemas have pulled down their shutters permanently & this has resulted in the loss of livelihood for lakhs of people who were employed by them directly & indirectly.”

“Films are to theatres what fuel is to a car. Without a constant supply of content that is relevant to its audience, running a cinema hall is close to impossible. For over a decade now, your films have played an important role in bringing audiences to single screen cinemas, which are otherwise starved for content that caters to the sensibilities of people who patronize them,” they added.

“Your film Radhe – Your Most Wanted Bhai is among the few that are capable of resurrecting the fortunes of independent / single screen cinemas across the country. A film like that, if released widely can give not just financial support & relief, but also a ray of hope to owners & employees of theatres in the context of their future. We request you to plan the film’s release at every cinema in the country on Eid 2021, as there cannot be a better idea than that for us film exhibitors & more importantly for millions of your fans, whom we cannot wait to welcome back at the theatres,” the wrote requesting the actor for a mega release of Radhe.

The letter was signed by: