“No its fake news… I am not making Kandahar” – Sriram Raghavan

An over-enthusiastic entertainment portal caused a flutter on the internet with the “news” that Sriram Raghavan is making a web-series based on the December 1999 hijacking of an Indian Airlines airbus to Kandahar. 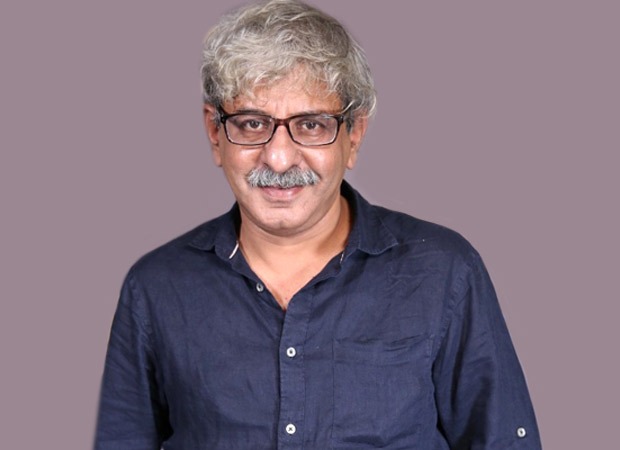 However when I contacted Sriram he refuted the report point-blank calling it fake news. “No I am not making a series on the Kandahar incident. The production house that produced my film Adhadhun is doing the Kandahar series. But I am not involved with it.”

As reported by me earlier Sriram is working on his bio-pic on Paramvir Chakra winner Arun Khetarpal.

Sriram says they were supposed to shoot in September 2020. “Preparation was to start in April. But then we all know what happened. Ekkis has been pushed forward to this year. I need a specific weather in September-October to shoot in battle locations. So even if Covid
recedes we will have to wait until September 2021.”

Sriram says Varun is very excited about playing Arun Khetarpal. “I told him he must get in shape for the role. I don’t want Ekkis to be just another bio-epic. I want it to be reflective of the soldier’s personality. Varun has to do a lot of preparation. For AndhaDhun Ayushmann had to learn to play the piano, even if it was just three musical pieces. Varun has to work a lot harder to look convincing.”