SCOOP: The REAL REASON why Salman Khan sold Radhe to Zee Studios and moved out of YRF, Amazon and T-Series deal 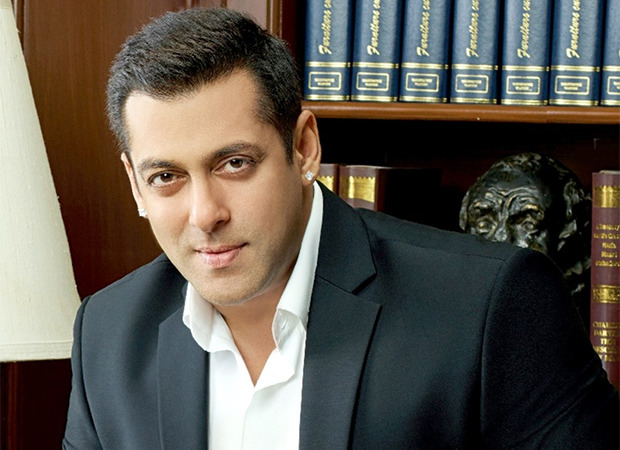 Bollywood Hungama was the first to reveal that Salman Khan had sold his upcoming action thriller, Radhe – Your Most Wanted Bhai, to Zee Studios for Rs. 230 crores, which included theatrical (India + Overseas), Satellite, Digital and Music rights of the film. The news spread in the trade like wildfire, leaving everyone wondering as to why Salman Khan sold the film to Zee Studios, considering that he had earlier got into a contract with Yash Raj Films for theatrical rights, Amazon Prime for digital rights, T-Series for music rights and Zee for satellite rights. Here’s a Bollywood Hungama exclusive on the same.

“YRF had entered into an agreement with Salman Khan Films (SKF) to distribute the film globally on a commission basis, which meant that the income for SKF would vary according to the business the film does theatrically. There is always an element of uncertainty in such deals, particularly in times of Covid-19 pandemic as one can’t be sure about the footfalls and thereby returns from cinema halls. On the other hand, he had entered into a digital deal with Amazon, who had exclusive streaming rights for the film, 8 weeks after its theatrical release. The satellite rights were with Zee, who could premiere it on their channel 8 weeks after the OTT premiere, and music rights were with T-Series,” a source told Bollywood Hungama, adding that the rights were sold to multiple players, and Salman was of the opinion that having it all under the same umbrella would make things a bit simpler and convenient as he could take business decisions without involving multiple parties.

“It’s always better to have all rights sold to the same studio as that makes the recovery model easier. Salman and Aditya Chopra spoke on this and mutually decided to part ways, before they collaborated again on Tiger 3 from March. Adi understands business better than anyone else in the industry and gave him his nod. While Salman got an upfront amount of Rs 230 crores, making him earn a table profit of over Rs. 100 crores, the studio now has all the rights thereby opening up various modes of revenue – ranging from satellite revenues from advertisers, OTT revenue from Zee 5, monetization of advertisement revenue from YouTube and other music apps. In-case, the on ground Covid-19 scenario turns worse; Zee can always go back and opt for the hybrid release model for Radhe – by bringing it on OTT platform within 2 to 3 weeks after the theatrical release.

With a streaming platform like Amazon, this model would have never been possible. Basically, rights of Radhe – Your Most Wanted Bhai in the same umbrella has opened up various avenues of revenue for Zee as well as Salman Khan,” the trade source explained. With theatrical, OTT and satellite rights sold, the only right pending was music. Salman Khan finally spoke to Bhushan Kumar and amicably decided to part ways on the music front too. Radhe – Your Most Wanted Bhai is gearing up for an Eid 2021 release in cinema halls.