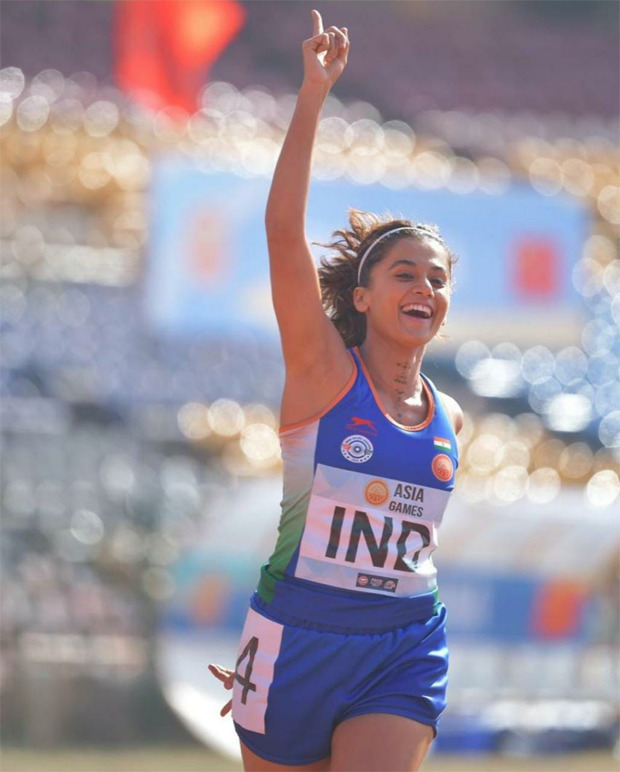 Rashmi Rocket, starring Taapsee Pannu began shooting in Pune earlier in November 2020. The actress has been training nonstop for the role of a sprinter. While the training has been exhausting, the actress has learnt a lot through the process.  Now, the final schedule of the film will begin in Gujarat.

The original plan was to shoot in Rann Of Kutch but pandemic played a spoilsport. After the lockdown last year, the makers reworked the schedule and kicked off the shooting in Pune while waiting for permission to shoot in Gujarat. The team will now head to the location next week for the 14-day schedule.

Rashmi Rocket is written by Nanda Periyasamy, Aniruddha Guha, and Kanika Dhillon. The film is being helmed by Akash Khurana who directed Karwaan. Bankrolled by Ronnie Screwvala along with Neha Anand and Pranjal Khandhdiya, the film is eyeing a 2021 release.