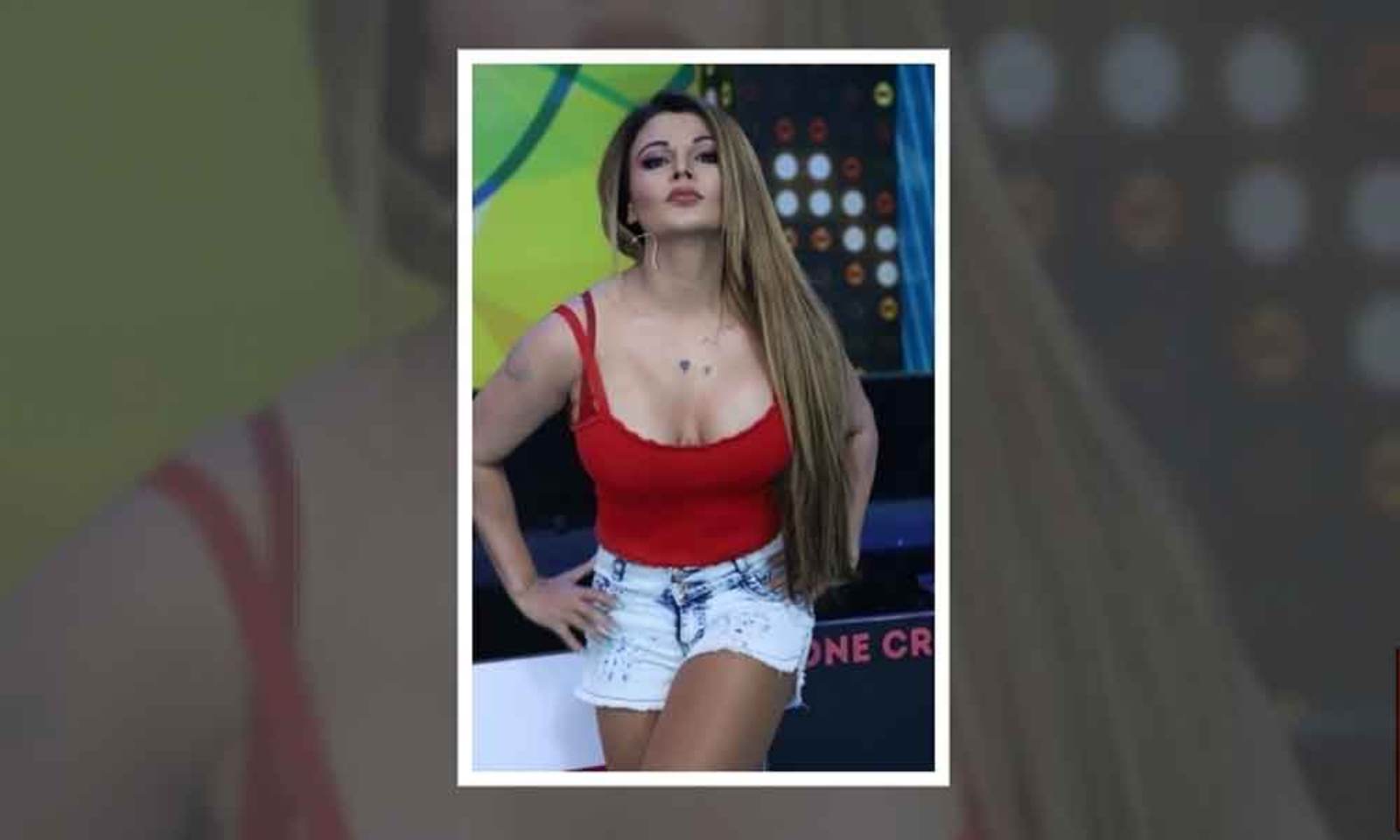 Controversial reality show Bigg Boss 14 seemed a little boring for most of the season, but it has lately acquired spice and glamour, courtesy the girls of the house, including Rakhi Sawant, Nikki Tamboli, Arshi Khan, Jasmin Bhasin and Rubina Dilaik. There's no doubt that Rakhi was brought on the show because she had provided wholesome entertainment on season one. She even became the people's favourite within just two weeks in the house as a challenger. However, in a bid to make Bigg Boss 14 more interesting, these contestants have stooped to a new low in order to boost the TRP ratings.

Living up to the tag of controversy's favourite child, Rakhi was seen stripping her fellow contestant, Rahul Mahajan, as part of a task where she was to act possessed by a 200-year-old spirit named Julie. She took the gimmick to am unprecedented low when she had said that she would tear Rahul Mahajan's dhoti and turn it into a rumaal (handkerchief). She then proceeded to actually pull Rahul's clothes and tear them apart.

The incident shocked the audience as they felt that had it been a male contestant tearing a woman's clothes in the house, there would have been a big hue and cry over vulgarity and sexism on television (and rightly so). This prompted the other housemates such as Jasmin Bhasin, Aly Goni, Abhinav Shukla, Rubina Dilaik, Rahul Vaidya and Nikki Tamboli to isolate her. However, Rakhi remained unfazed.

But little did viewers know that there was more of such lowbrow antics in store. Later, we saw Jasmin Bhasin along with Rubina Dilaik and Nikki Tamboli gang up against Rakhi and Arshi Khan to teach them a lesson for what they had done to them. From body-shaming to making fun of Rakhi and Arshi's language to ridiculing their decision to opt for cosmetic surgery, the girl gang didn't hesitate a bit to belittle their fellow housemates by taking personal digs.

This change of attitude in the so-called elite group was also pointed out by Salman Khan on the Weekend Ka Vaar episodes. He decoded the current scenario, saying it is divided between 'hum log' and 'woh log', with 'woh log' being the new entrants of the house. The reference was to the housemates who hail from urban and sophisticated backgrounds and those who have risen to fame among the masses because if one talks about Rakhi and Arshi, they are mostly in the news for their dramatic antics or bizarre statements. They spell trouble and controversy wherever they go, something which the popular faces probably try and avoid.

And not only Salman Khan, but the audience also spotted the difference in attitude on the show. "I have started admiring Rakhi Sawant a lot. She might not be a sophisticated woman, but at least, she is humble towards everyone, which matters the most. She doesn't put others down by showing attitude like some so-called big TV actresses," one user had commented.

While we saw Salman giving a piece of his mind to the housemates for their shameful acts, we wonder if there are more such lowbrow antics in store on Bigg Boss 14.