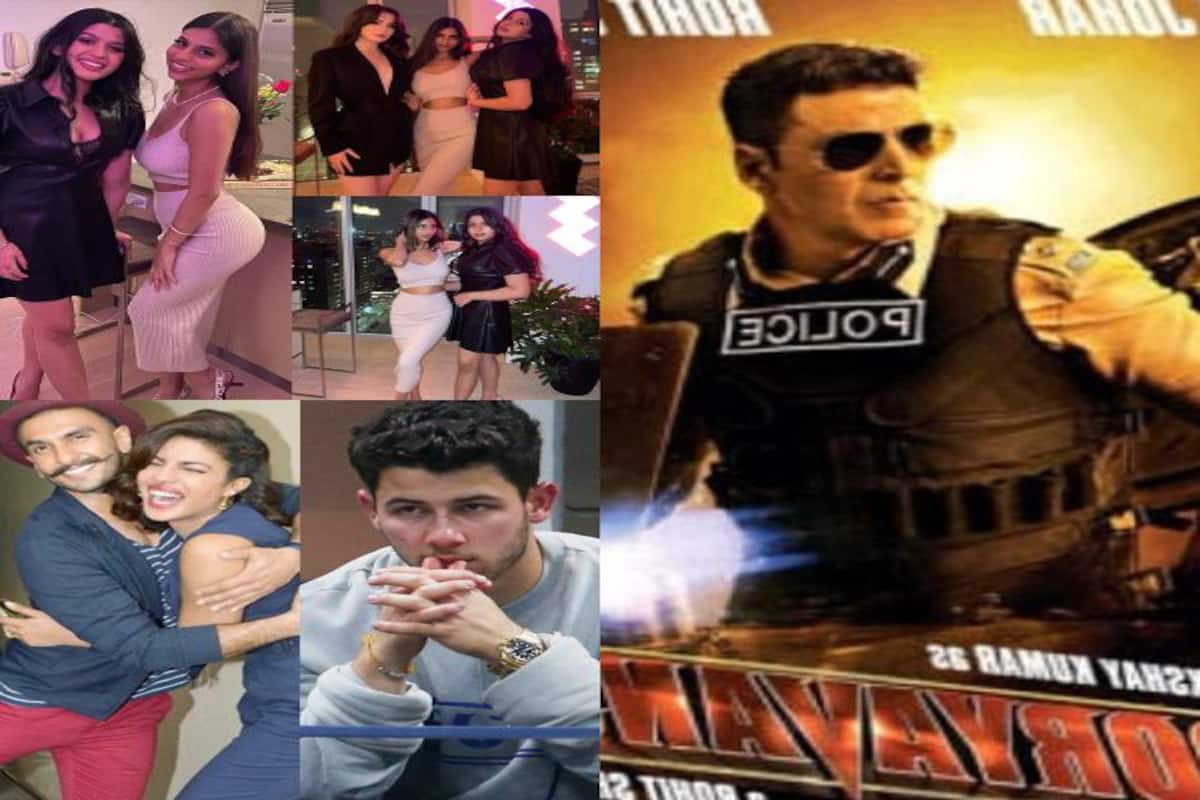 As we move on from another day, it's time to look back at the biggest newsmakers in the entertainment world who've made it to the trending entertainment news today. From the final schedule of Aamir Khan's Laal Singh Chaddha and the release date of Sidharth Malhotra-Kiara Advani's Shershaah to the teaser of Roohi's first song, Panghat, the real reason why Nushrratt Bharuccha attended the wedding of Honey Singh's sister and the red carpet of the Dadasaheb Phalke International Film Festival Awards 2021 Bollywood and TV both grabbed headlines to make it to the trending entertainment news today.

So, without further ado, here are the entertainment newsmakers of 20th February 2021:

Laal Singh Chaddha is touted to be one of the most anticipated films in the last two years. Interestingly, it brings the much loved pairing of Aamir and Kareena Kapoor back on the big screen 3 Idiots and Talaash.

After impressing one and all with its trailer, the makers of Roohi have dropped the teaser of the eagerly anticipated first song of the movie, Panghat, and one glimpse at it will raise the anticipation for the Panghat a notch higher. Janhvi Kapoor looks like a full-blown temptress in her bridal avatar while just the fleeting moment of Rajkummar Rao and Varun Sharma approaching her, each carrying a garland, vying for her attention, is enough to make us believe that the song is going to be a hoot, keeping in mind the horror-comedy theme of Roohi.

Do you know the real reason why Nushrratt Bharuccha attended the wedding of Yo Yo Honey Singh's sister? Well...we've got the exclusive scoop for you right here...