Indian Idol 12 to go off-air by March end and be replaced by this new show? 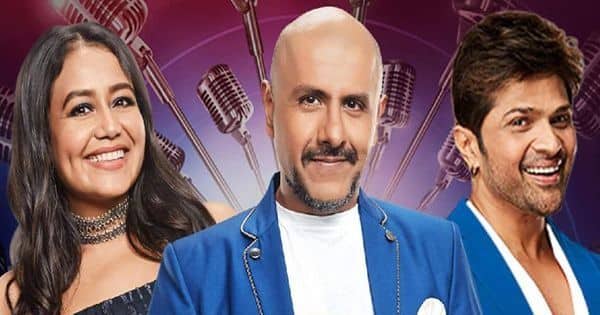 Indian Idol 12 has been entertaining the audience for the past couple of months now. The show's judges, Neha Kakkar, Vishal Dadlani and Himesh Reshammiya have also been keeping the viewers hooked to TV screens with their interesting stories and insights. However, rumours have been doing the rounds of social media that Indian Idol 12 is going to go off-air by the end of March and will be replaced by a new show.

It is being said that the last episode of Indian Idol 12 will air on March 27. Currently, there are 10 contestants on the show. And if the show is heading towards its culmination, it means the makers will speed up the elimination process to pronounce a winner. It is also being said that the singing reality show has witnessed low TRP throughout the season, which is also being cited as the reason for the makers to bring down the show's curtains.

Recently, the channel announced its new show, Super Dancer Chapter 4, which starts from March 27. It will air every Saturday and Sunday at 8 pm, the slot which Indian Idol 12 is currently having every weekend.

While a lot of discussions have been happening on social media regarding this particular development, some fans believe that Indian Idol 12 might get a different time slot. However, this move might further affect the show's TRP.

There is no official confirmation from the makers of Indian Idol 12 on this development yet.