The Bombay High Court has censured Kamal Rashid Khan alias KRK for his controversial and defamatory tweets against producer Vashu Bhagnani, his family, his business, his profession as well as all his projects 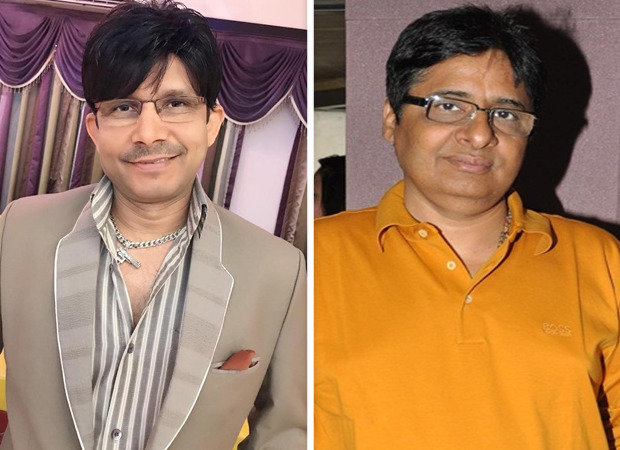 KRK has been stopped by the Bombay High Court from putting out any further tweets against Vashu Bhagnani and all his business interests till the pendency of the Rs. One crore defamation suit filed by the veteran producer for defamatory’, ‘slanderous’, and ‘distasteful’ statements as well as ‘patently false allegations’ on KRK’s Twitter and YouTube accounts.

As per the court order, an injunction has been issued, pending the final disposal of the suit, that in simple terms, prohibits “the defendant from publishing, circulating or repeating the allegations and tweets and/or making, publishing, circulating and/or communicating to the public any defamatory/slanderous comments and/or statements against the plaintiff and/or his family and/or his business, profession and/or his projects.

“Social media is a very powerful tool, which on many occasions is misused to defame reputed persons. Courts have time and again deprecated such misuse. This is yet another occasion where the Hon’ble Bombay High Court has passed an order restraining Kamaal Khan from making slanderous and defamatory remarks against Mr. Vashu Bhagnani, his family members, his business, and his projects. This is the third order of Bombay High Court against Mr. Khan in succession” Ameet Naik – Founder and Managing Partner – Naik Naik & Company.

After hearing the matter at length, the court observed that the tweets are not in the nature of criticism given by a film critic, which is contrary to the defence of KRK and are in the nature of serious defamatory and slanderous remarks made against Vashu Bhagnani, his family members, his business, profession and his projects.

The court’s actions came soon after KRK made light of the suit and put out another series of slanderous tweets against the Bhagnanis. The producer was represented in court by advocates Ameet Naik, Virendra Tulzapurkar, Rashmin Khandekar, and Madhu Gadodia.

The post Bombay High Court censures Kamaal R Khan from commenting on any and all of Producer Vashu Bhagnani’s businesses appeared first on Bollywood Hungama.