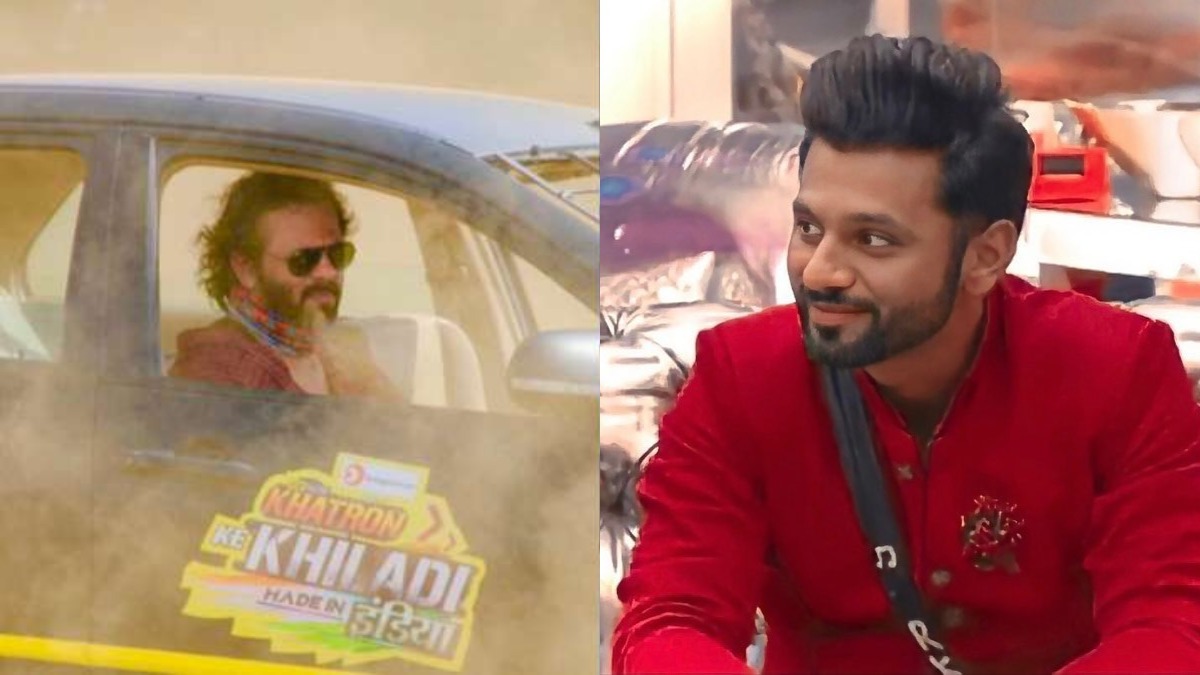 Rahul Vaidya was one of the most loved and tweeted contestant on Salman Khan hosted show Bigg Boss 14. After leaving the show mid-way citing homesickness, the singer was brought back on the show on public demand. He went on to become the first runner-up at the Bigg Bos 14 grand finale after losing the winner's trophy to Rubina Dilaik.

There's no denying that Rahul made a long-lasting impact with his stint on the controversial reality show, be it with his marriage proposal to Disha Parmar or fights with housemates or display of friendship with Aly Goni. And it seems like Rahul is going to entertain his fans in yet another reality show, Khatron Ke Khiladi 11. If the latest reports are to be believed, Rahul has confirmed his participation on Rohit Shetty's stunt-based show.

"We had approached Rahul a few weeks after Bigg Boss 14 ended. Things were going back and forth, as he has suffered a back injury and wanted to be sure that it wouldn't worsen if he performed the stunts. The audience loved him on Bigg Boss 14 and having him on KKK will be an added advantage," a souce close to the show was quoted as saying by TOI.

We tried getting in touch with Rahul for a confirmation. However, the singer was busy with his scheduled work and couldn't comment on it.

Reports of Rahul Vaidya and Disha Parmar's forthcoming wedding have been doing the rounds on the gossip vine for a while now. On Friday the couple had fans in frenzy when they posted wedding pictures on Instagram. The images, it turns out, are stills from their new music video, Madhanya.

In the pictures, Rahul is dressed as a groom while Disha looks stunning as a bride in a pink lehenga. She completed the look with heavy jewellery. They captioned the pictures as, "#newbeginnings #madhanya", followed by a heart emoji. There were many fans who started speculating if the two had already tied the knot.

Rahul realised his true feelings for Disha on Bigg Boss 14, and he proposed to her on cameras from the Bigg Boss house. Disha, too, came to the show to accept his proposal. The two are regularly spotted together.