Hugh Jackman, Laura Dern to star in The Son, follow up to Oscar-nominated The Father

Actors Hugh Jackman and Laura Dern have come on board to star in The Son, which is a follow-up to the 2021 Oscar-nominated film The Father starring Academy Award-nominated stars, Anthony Hopkins and Olivia Colman. Iain Canning and Emile Sherman, Joanna Laurie for See-Saw Films, Christophe Spadone, and Florian Zeller produce the project. The story is being adapted by Zeller and Christopher Hampton from Zeller’s stage plays. 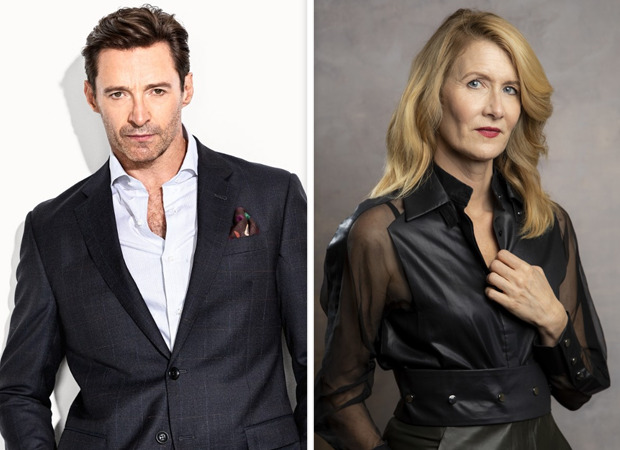 According to The Hollywood Reporter. “While The Father explored the devastating emotional impact of dementia, The Son will focus its lens on adolescent depression. The story follows Peter (Jackman) as his busy life with his new partner Emma and their baby is thrown into disarray when his ex-wife Kate (Dern) turns up with their troubled and angry teenage son, Nicholas. Peter strives to be a better father, searching to help his son with intimate and instinctive moments of family happiness — to solve, with understanding, what Nicholas is going through. But the weight of Nicholas’ condition sets the family on a dangerous course, and they must do everything they can to maintain the bonds that hold them together.”

The post Hugh Jackman, Laura Dern to star in The Son, follow up to Oscar-nominated The Father  appeared first on Bollywood Hungama.