Indian Idol 12: Mohammad Danish or Sawai Bhatt – who do you think should get eliminated this week? Vote now 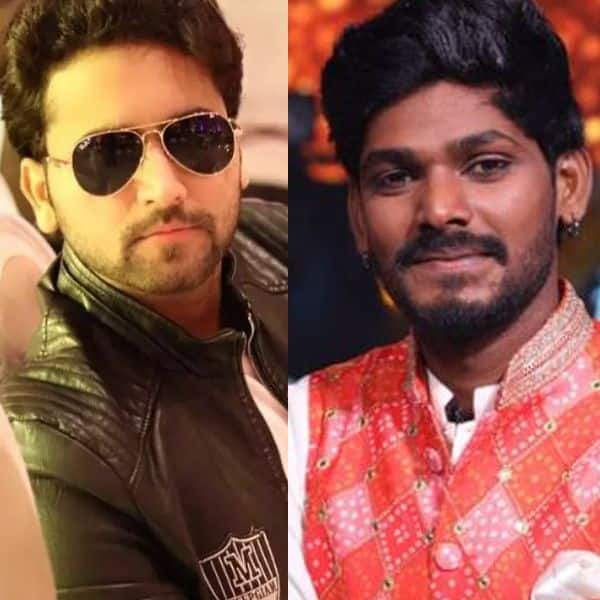 Indian Idol 12 has been going on well and the TRPs too have been great. There has been a lot of fan following of the show since the first season had aired. Season 12 has undoubtedly become the most favourite and this season it has been difficult to know who would be winning the show. Even judges Neha Kakkar, Vishal Dadlani and Himesh Reshammiya find it difficult to judge the contestants as everyone have been giving brilliant performances each day. Last week, veteran actress Rekha had graced the stage. The contestants sung all Rekha's songs and Sayali Kamble, Arunita Kanjilal and Pawandeep Rajan's performances stood out. If we talk about who would be eliminated this week, then Pawandeep and Arunita are surely safe. Even Sayali Kamble and Ashish Kulkarni gave a splendid performance.

Hence, even they would be saved. Shanmukhapriya gets better every week and she has proved to be the best each time. Her powerful performances have won hearts. With all this, the focus shifts to Mohammad Danish and Sawai Bhatt. Both have been brilliant but it seems their chances of getting eliminated is more. Sawai Bhatt's classical songs have been pleasing to the ears but it would be difficult for him to match-up with others who have been good in all genres. Mohammad Danish's performance last week was loved by the special guest Rekha. However, it wasn't as impactful as the others were. Hence his chances of being eliminated are also strong. However, it would be shocking if he leaves after that beautiful performance last week. But it is Indian Idol 12 and yahaan kuch bhi ho sakta hai. Remember how Nachiket Lele was eliminated, leaving every one shocked! So while there are contestants like Anjali Gaikwad and Nihal Tauro who are in kind of a danger zone, Md Danish and Sawai Bhatt both have to pull up their socks. Hence, we thought of asking the Indian Idol 12 fans who they think should get eliminated this week amongst Mohammad Danish and Sawai Bhatt.

Vote now and let us know.