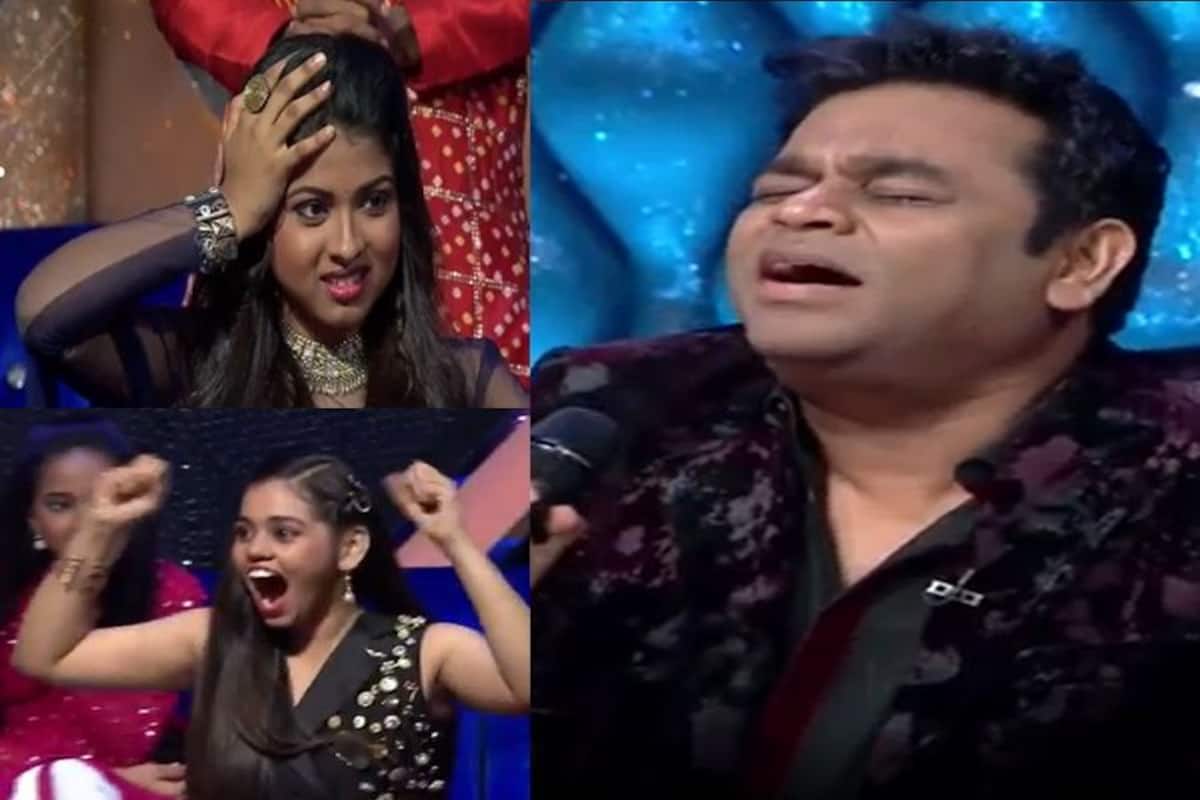 The Saturday's episode of Indian Idol 12 was no less than a magical spell with Oscar-winning music composer AR Rahman gracing the show. He shocked the contestants with his surprise entrance. Idol Ashish and Idol Arunita couldn't hold back their tears upon seeing the music maestro for the first time. Rahman also thanked the contestants and the judges, Neha Kakkar, Himesh Reshammiya and Vishal Dadlani for their overwhelming welcome. And what next followed, was the beginning of the magical night with AR Rahman.

Idol Nihal performed to Roja Jaaneman song, orignally sung by S.P Balsubramaniam, in front of Rahman and nailed it. Idol Arunita performed to Tu Hi Re and Kehna Hi Kya in her soulful voice and mightily impressed judge Neha who went on to say that she wants Arunita to win Indian Idol 12.

Next to perform was Idol Shanmukhapriya who sung the upbeat songs Muqabla in her own inimitable style. Rahman played his piano piece left everyone jaw-dropped. Idol Mohammad Danish sung Chhaiya Chhaiya and earned immense praise from Rahman for making it work. Idol Danish and Idol Sawai Bhatt performed together on Kun Faaya Kun that left everyone speechless.

Idol Ashish performed to Humma Humma song and his energetic performance lifted the spirits of those inside the studio. AR Rahman also crooned some lines of Ishq Bina and showed everyone the path to heaven with his magical voice.

It was indeed a memorable night with AR Rahman on Indian Idol 12.