SCOOP: Did Aamir Khan want Vikram Vedha to be set in China? Opted out due to Covid-19 led negativity?

Over the last few days, it has been confirmed that Hrithik Roshan will play the role of Vedha in the official remake of Vikram Vedha with Saif Ali Khan stepping in to be the cop, Vikram in the film. It will be directed by Pushkar – Gayatri, who directed the Tamil original too. However, a year and a half back, Aamir Khan was supposed to do the role of gangster in this film. He took a back seat from the remake around the month of November, which was followed by media articles that the actor had walked out since he was not satisfied with the script. Bollywood Hungama did some investigation and came out with exclusive reason why the superstar walked out of Vikram Vedha. 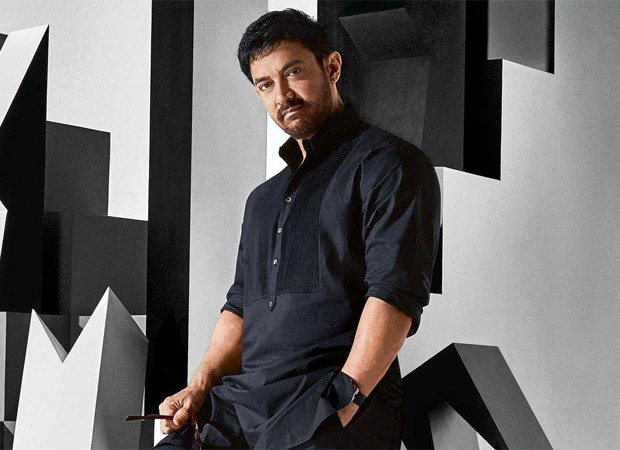 A source associated with the film shared on anonymous condition, “Aamir Khan loved the original version of Vikram Vedha and had conveyed to Neeraj Pandey, Reliance and the director duo, his vision for the gangster drama. Aamir wanted to spin it around as a quintessential Hong-Kong based Gangster drama, with sleek action, set against the backdrop of gang-wars in Hong-Kong, making the story more friendly for Chinese market, to get additional gains from the market. The storytelling template would have been a first for Indian audience too.”

The creative team had started working on the script and multiple narration meetings happened with Aamir, who was happy with the way the script had shaped. His idea was to make it one of the first Indian films that actually appeals to the neighbouring Asian country, with actors from all across. He saw that potential in Vikram Vedha, and wanted to take things to the next level. “But when Covid-19 outbreak happened, followed by the tussle in Ladakh, the relationship between India and China went from bad to worse and Aamir had no option but to back out of the film.”

After he backed off, the team got back to Hrithik Roshan, who was their first choice even before Aamir, but had initially rejected the film because of date issues, but the pandemic cleared his shoot calendar and gave him the time space to come on board Vikram Vedha. “He always liked the script and was inclined towards playing the negative lead. So that’s how, it all happened.” the source shared.

The post SCOOP: Did Aamir Khan want Vikram Vedha to be set in China? Opted out due to Covid-19 led negativity? appeared first on Bollywood Hungama.