The second wave of COVID-19 has hit the state like a tsunami. The government of Maharashtra has imposed new yet flexible rules for the lockdown and as of 8 PM today, the state will be imposed with Section 144 where a gathering of more than four people is prohibited. The CM of Maharashtra, Uddhav Thackeray has assured that the essential services will function as usual, but other services have been asked to put on hold including the shoot of many big-budgeted films. 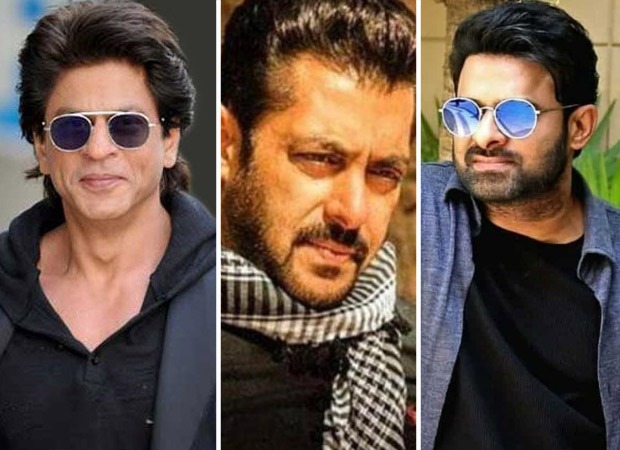 With films like Shah Rukh Khan’s Pathan and Salman Khan’s Tiger 3 among many others like Prabhas and Kriti Sanon starrer Adipurush and Dongri To Dubai have been put on hold. While Yash Raj Films clarified that there was a break scheduled for April 13 and 14 denying the prior rumours of a unit member testing positive, they informed that as per the government’s norms, they will resume the shoot after 15 days. Director Maneesh Sharma of Tiger 3 has informed that the shoot has been completely halted including that of Salman Khan with the stuntmen.

Prabhas’ upcoming magnum opus Adipurush will also have to wait for the lockdown to lift for things to go back to normal. As for Dongri To Dubai, the makers had already resorted to recreating Dongri in Madh Island since it is a crowded area. The director said that they will shoot for the required portions once the lockdown is lifted.