Veteren actor Govind Namdev who is a known face in Bollywood with numerous films to his credit. The actor has played some very famous characters — from a police commissioner in Wanted to a Godman in OMG – Oh My God ! And fearsome Villain in Bandit Queen, Prem Granth, Sarfarosh,Satya and so on. 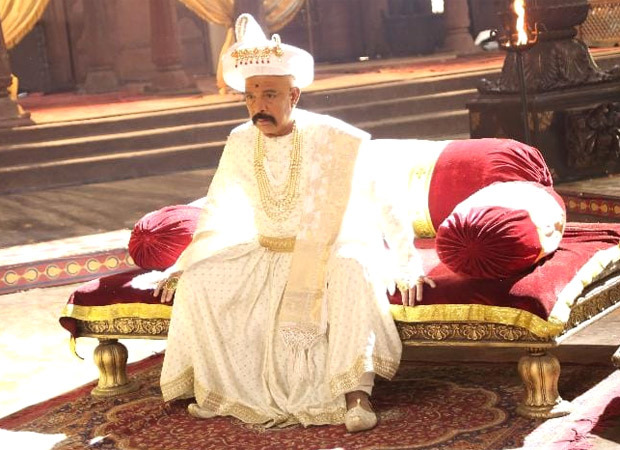 On talking about his role he says,”I’m playing a historical role of Nana Fadnavis who was a strong and wise person during peshwa reign. He is a advisor of king who advices and guides him on running the kingdom and helps to take wise decisions. It is a very complex character.”

The Battle Of Bhima Koregaon has been announced for a theatrical release on September 17. The film takes the audience back to the era of the Peshwa regime in Maharashtra two centuries ago. Celebrated art director Nitin Desai will recreate the period.

On talking about getting versatile role in OTT space he adds,”There’s a lot of liberty on ott as it welcomes all good subjects . Also there is not fear of box office collection so filmmakers can easily experiment with new content. If a content is made with good intention it definitely works well on ott. And there is plethora of work for those who know their skills very well whether it is actors , filmmakers, dop or any other.”

ALSO READ: EXCLUSIVE: “My character in Radhe is on the lines of the character I played in Wanted”- Govind Namdev

The post Veteran actor Govind Namdev to play the historical character of Nana Fadnavis in The Battle of Bhima Koregaon appeared first on Bollywood Hungama.