“We will wait out the COVID-19 spike to release Chehre on the big screen,” says Anand Pandit

Just as the film industry was showing signs of recovery from the massive economic impact of the 2020 lockdown and learning to adapt to the pandemic by going back to work and screening films in theatres, a fresh spike in COVID-19 cases has left it gasping for breath again. 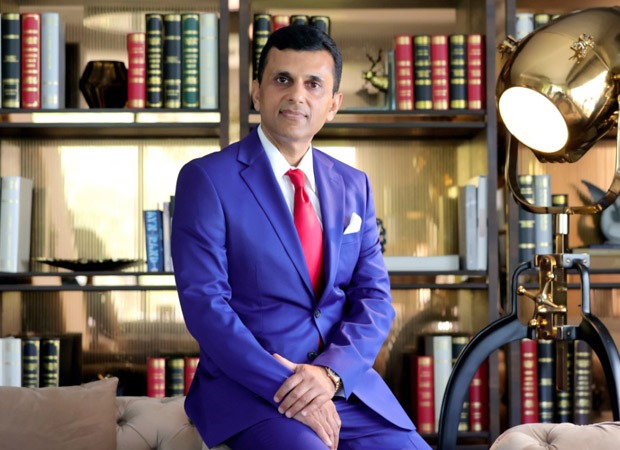 Many new releases all set to grace the silver screen have now been postponed and one of them is veteran producer Anand Pandit’s labour of love, Chehre. The Rumy Jafry directorial has faced numerous delays due to the pandemic and having surmounted them, the film was all set to release this April amid rising media buzz and intense audience curiosity.

Says Pandit, “The film has created so much buzz because of its star cast, its stunning international locations and an obviously dramatic and suspenseful theme. We have been approached by OTT platforms that want to stream Chehre with a grand, publicity-fuelled premiere but this is a larger-than-life film that merits the silver screen. That is why I would like to wait out the current COVID crisis to give the film the theatrical release it deserves. I am a patient man and an optimist as well!”

The post “We will wait out the COVID-19 spike to release Chehre on the big screen,” says Anand Pandit appeared first on Bollywood Hungama.