At the beginning of the year, with the number of COVID-19 cases dropping, many filmmakers looked hopeful and by the month of March, several had announced the theatrical release dates of their films. However, come April the country was hit by the devastating second wave of COVID-19. Once again theatres across the country were shut down owing to the rise in the cases. In the last year owing to the pandemic, many films took the direct to digital route. Now, filmmakers are once again considering the OTT route amidst the uncertainty brought in by the pandemic. 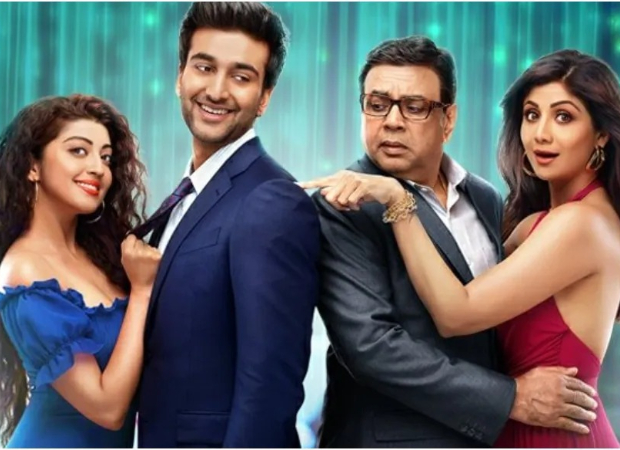 According to reports, Priyadarshan’s upcoming film Hungama 2 starring Paresh Rawal, Shilpa Shetty, Meezaan Jaffrey, and Pranitha Subhash will also be taking the digital route. The reports come a day after it was reported that Saif Ali Khan starrer Bhoot Police will be premiering on Disney+Hostar. Hungama 2, too, will be releasing on Disney+Hotstar.

Reportedly, the producers Ratan Jain, Chetan Jain, and Ganesh Jain are closing the deal with the streaming giant post which they will be making an official announcement of the release.

Hungama 2 is a sequel to the 2003 film Hungama starring Akshaye Khanna, Aftab Shivdasani, Paresh Rawal, and Rimi Sen in lead. Reportedly, Akshaye Khanna will be seen in a cameo in Hungama 2.

ALSO READ: Pranitha Subhash says that shooting for Hungama 2 was a surreal experience; adds she is excited about her Bollywood journey