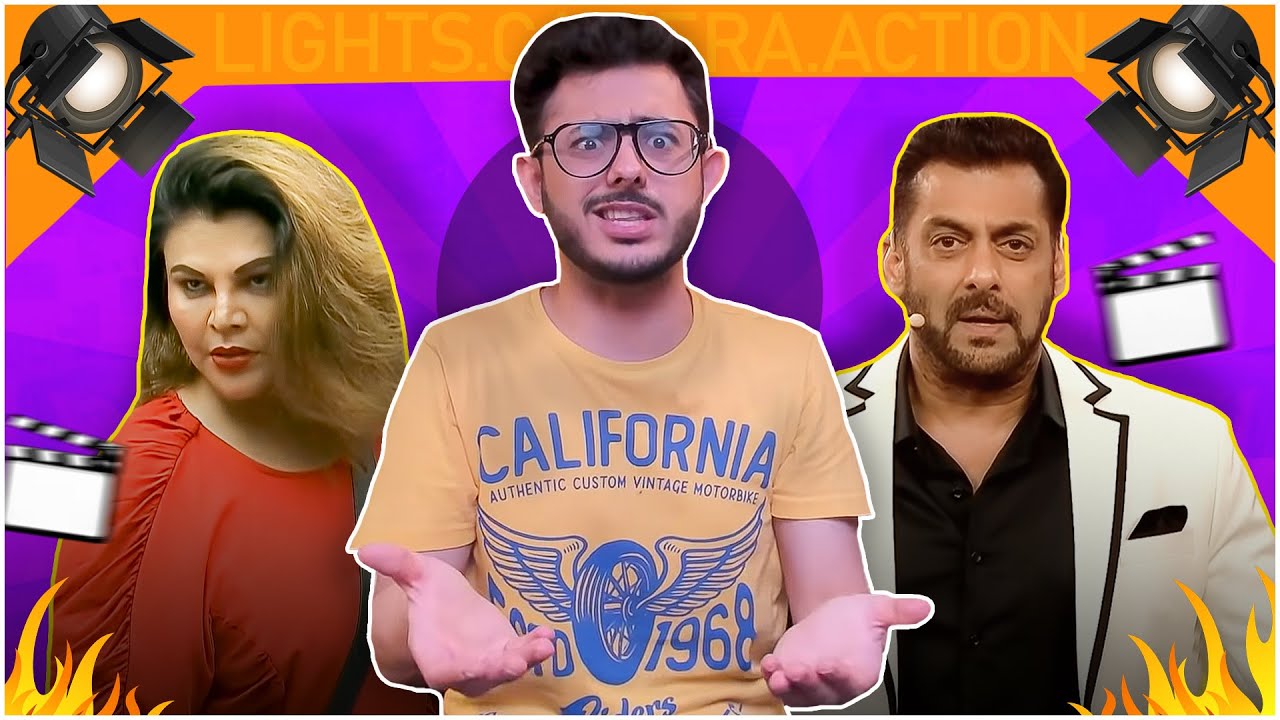 A week after internet influencer Ajey Nagar’s YouTube channel Carryminati crossed 30 million subscribers and a cumulative 2.3 billion views, Faridabad-based YouTuber came up with his signature take on ‘The Land of Bigg Boss’. The video immediately topped the trending charts on YouTube and till Monday mid-noon was closing 10 million YouTube views and 2.5 lakh comments.

“Well written, well executed , every part had its own meaning, animation to bhai alag level ka, waiting to see more animated videos,loved the video,” reacted a netizen saying that the YouTube creator had executed animation to a different level.

“The animation part is so good,” echoed another Netizen while posting the screenshot from the animation used in Carryminati’s latest ‘The Land of Bigg Boss’ video.

Ajey Nagar, the 21-year-old who is popularly known as Carryminati, continues to be the most followed YouTuber in India and Asia.

“This is such an emotional and overwhelming moment for me. My journey from a humble 50 views for my first video to 30-40 million per video now, it’s been an eventful journey with a fair share of hard work and struggles. These increasing numbers are indicative that despite the criticism, my content has found resonance with the majority of the masses. I hope I can continue to entertain people with the same zest and zeal while also creating an impact socially. I would especially like to thank my fans, my parents, and my business partner, Deepak Char for all the love, support, and validation,” Ajey was quoted as saying by an entertainment portal after he achieved the exceptional feat last week as the country’s foremost digital frontrunner.