Veteran actor Annu Kapoor who appeared in some of the most popular super hit films including Mashaal, Mr. India and Utsav recently got candid with Bollywood Hungama. In the interview, the actor shared his views upon the ongoing crisis, the people coming forward to help during these tough times. he also took a dig upon celebrities doing publicity while doing charity. 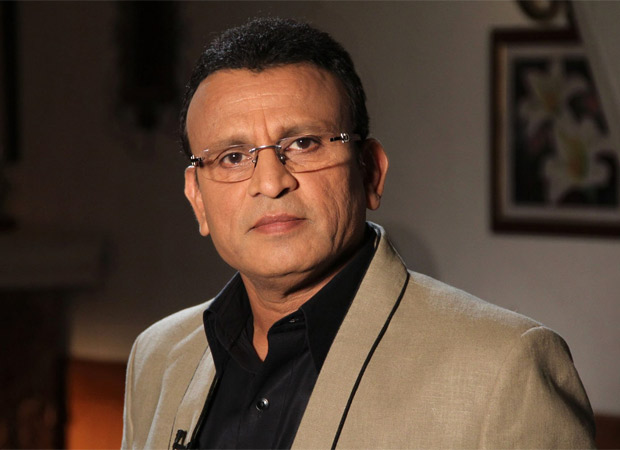 When asked to Annu Kapoor to elaborate his statement “2 roti dete hai aur 20 photo khitchwate hai” upon the ones who are genuinely helping, but questioned for their intentions. To which the actor replied and said “the ones who have genuinely raised their helping hand will not be shaken by all the allegations and will not take a step back despite all the allegations. All these things will keep on happening, all these allegations will keep on coming.

Later, the actor decided to dedicate a song to all the frontline workers and the people who have been coming forward to help. Anu sang the lyrics of ‘Badal Jaye Agar Mali’ from the classic Hindi film Baharen Phir Bhi Aayengi sung by Mahendra Kapoor.

Truly, the actor sang with utmost pride and his lyrics had the true essence of melodies. Singing the classic song, Annu got sentimental and his eyes turned watery.

The post Annu Kapoor tears up talking about those who are working towards helping people appeared first on Bollywood Hungama.