A.R. Rahman’s 99 Songs to have its digital premiere on Netflix on this day

A.R. Rahman who turned producer and co-writer with the film 99 Songs, on Wednesday, announced the digital premiere of the film. He announced that the film will be streaming on Netflix from May 21. The film was first released in theatres on April 16. 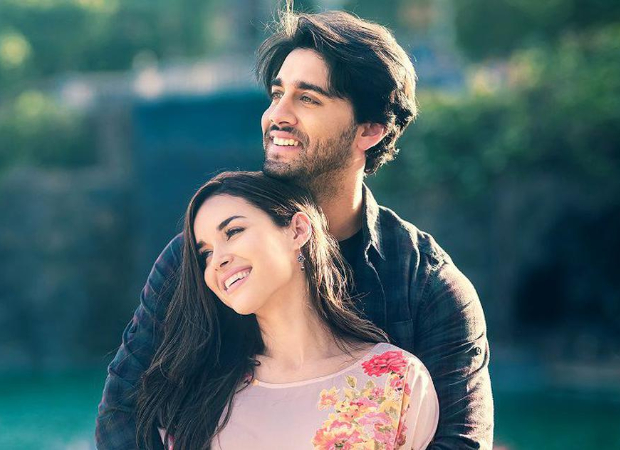 Here’s the announcement that will lighten your mood. #99Songs will stream on Netflix.
Hindi: https://t.co/lcjFIGDiu4
Tamil: https://t.co/nkhJ6b1NxD
Telugu: https://t.co/Jt62sqsAeE#99songsthemovieonOTT @NetflixIndia


99 Songs also marks the debut of actors Ehan Bhat and Edilsy Vargas. The film is directed by debutant Vishwesh Krishnamoorthy, who worked as an ad filmmaker before Rahman offered him to direct for his production. Vishwesh is also a musician known for the Mumbai-based band Scribe.

The world premiere of the film was held at the 24th Busan International Film Festival in Busan, South Korea in 2019.

ALSO READ: A.R. Rahman launches Ehan Bhat and Edilsy Vargas with 99 Songs; says they have a lot of potential

The post A.R. Rahman’s 99 Songs to have its digital premiere on Netflix on this day appeared first on Bollywood Hungama.